Costa Rica News – Over the past 6 to 8 months Costa Rica has pushed the fact that they are using 100% renewable energy, but what are the truths in this statement. 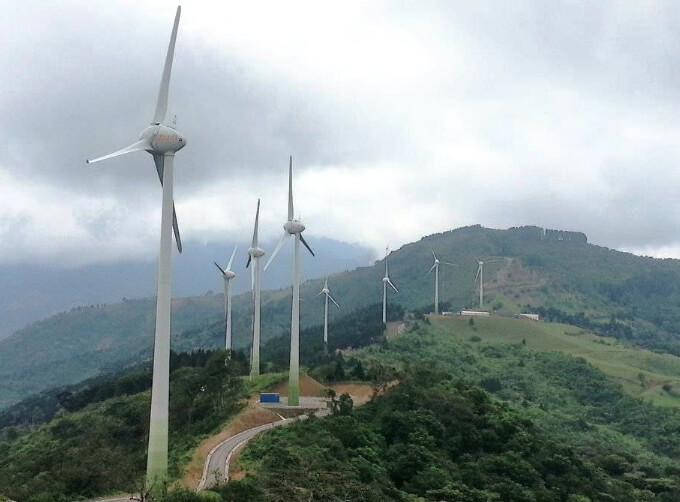 In the Denver Post was an article “Giant steps toward energy justice,” published on May 15th, Ved Nanda column.

An interesting response was made to this column.

Ved Nanda writes that Costa Rica is close to “achieving 100 percent renewable power.” How can a country with 850,000 cars and trucks, nearly all powered by gasoline or diesel fuel, be even close to that? Of course, he meant to say “electricity,” not “power.”

And I might add, I live in Costa Rica about half of the year. Electricity that I use in my Costa Rica condo costs about 28 cents per kilowatt-hour. At my home in Denver, it is about 13 cents. About 83 percent Colorado’s electricity is generated by coal and natural gas.

This letter was published in the May 29th edition of the Denver Post.

So what Costa Rica should be selling in their marketing is the use of renewables to generate electricity.  Add in the costs and of course ICE being a monopoly and you have renewable electricity that costs more than you would pay in the USA.

The cost of living in Costa Rica continues to increase and this is mostly based on the fact that electricity and the petroleum industries are government owned monopolies, ICE and Recope respectively.  Higher fuel costs and higher electricity costs means higher overhead and increased prices to the consumer.

Do not expect change anytime soon as the government does not want to lose its cash cows in both of these industries.