A Portal to the Immeasurable

Beyond town is a large canyon, stretching for miles into undeveloped land. Less than half mile from a gate that’s as far as you can drive in on the gravel road is a gorge within the canyon, with volcanic slabs forming its walls. 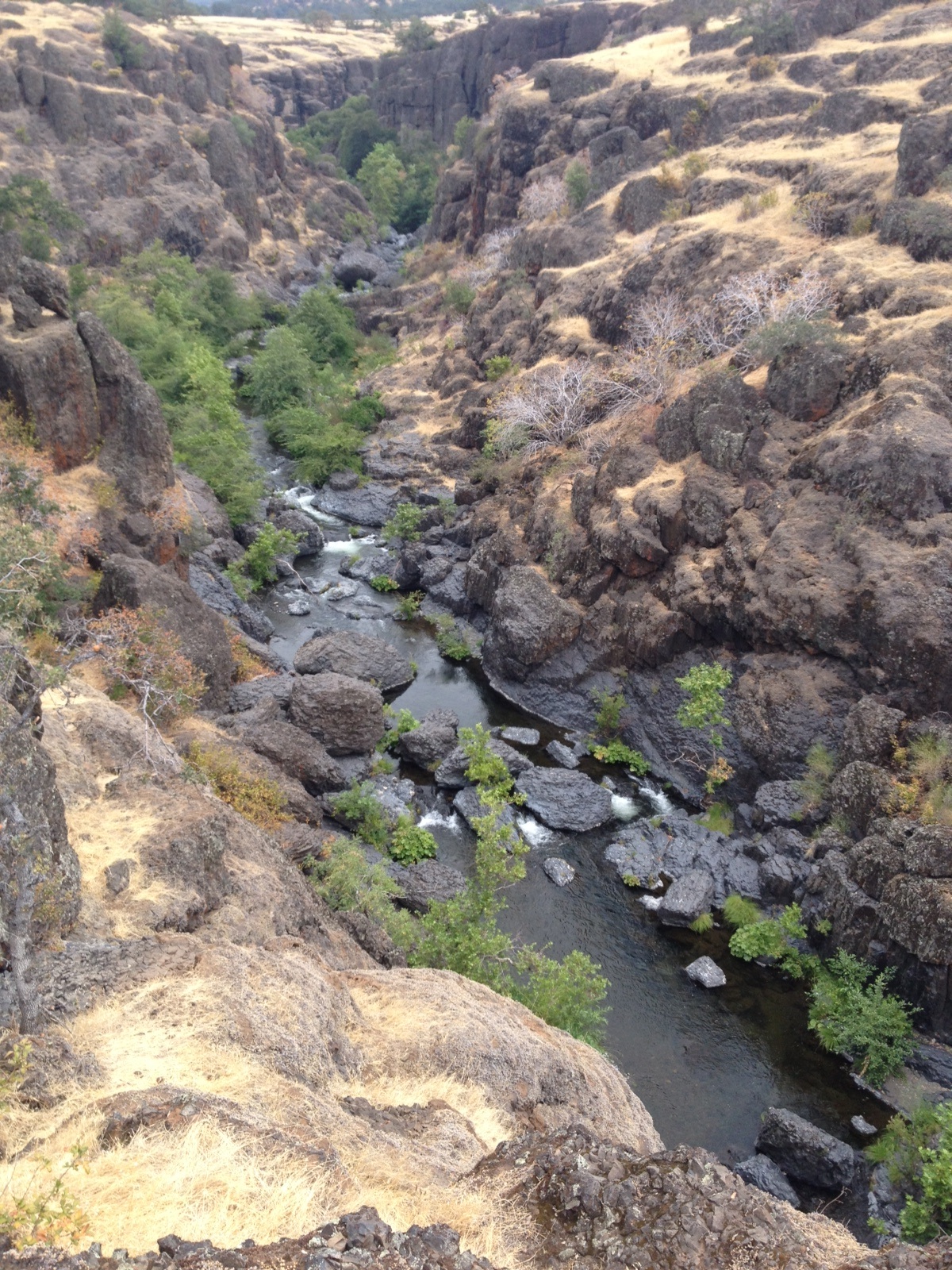 It’s mostly cloudy and cooler this week, so I can meditate for an hour or more on the lip of the gorge. Occasionally a vulture glides down and soars by at eye level, just a few feet away. It’s strange to lock eyes with one of the huge birds as they patiently and relentlessly scan their surroundings.

In recent years, gay men have taken to using the gorge as a meeting place for casual sex, which to my mind is worse than fornicating in a church. When they approach me, thinking I’m there for the same reason, I say, ‘this is no longer a gay meeting place.’ I’ve also asked straights to respect the beauty and sanctity of the place.

Familiarity makes for habit, laxness and laziness—the antithesis of direct perception and inward growth. After an hour of passive observation overlooking the gorge, everything looks, sounds and feels new. Indeed, it is new to one.

The brain has to be cleansed of the residues of experience as memory to remain young, fresh and pliable. Letting thoughts and emotions flow by and attending to them without any interference is essential to doing so.

Meditation isn’t onerous, a goal and task to be completed like other things that one needs or wants to do. Rightly approached, it’s a joy, or at least an enjoyable respite. Frankly, I don’t understand how people survive in this culture without it. Then again, inwardly most don’t.

It’s the greatest contradiction that the human brain, which evolved in the seamless wholeness of nature along with everything else, is decimating the animals and plants at a rate worthy of being called “The Sixth Extinction.”

It’s the greatest paradox that this same brain, quieted and cleansed of thought and emotion, is the only brain on this planet that has the potential to have direct awareness and contact with the sacredness within and beyond nature. Believing there is nothing beyond the human mind, with its projection of mechanism and total randomness, is very much part of the problem.

It’s possible, indeed vital to negate the entire movement of thought and time in the present through undirected attention. Attention is not concentration, which is directed and willed. One attends to thought for no reason except it is divisive and fragmentary when it dominates the brain, 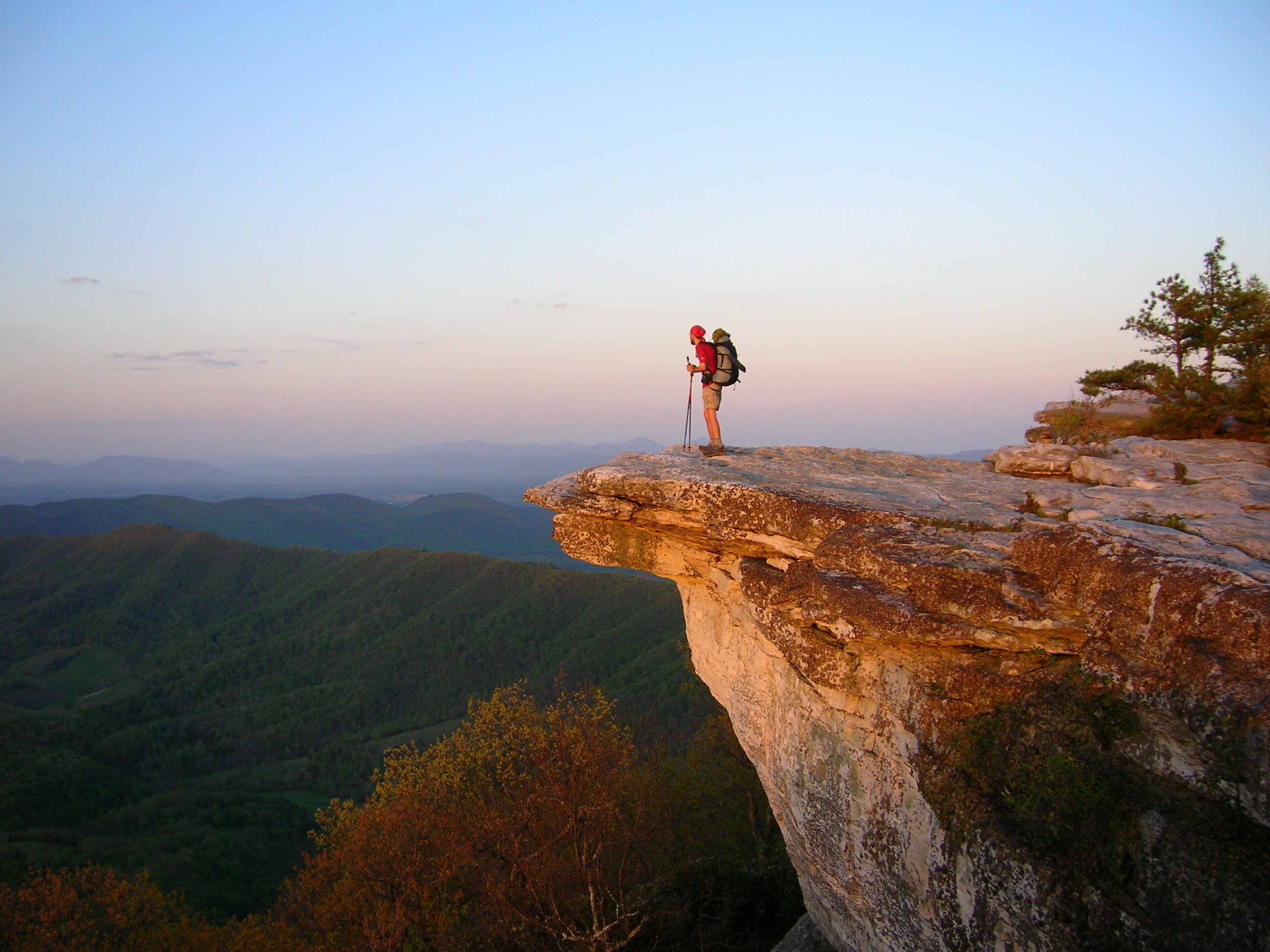 which it has for millennia but never more so than in our scientific and technological age.

Without goal or reward, the mind naturally and spontaneously falls silent in undirected watchfulness of what is within and without, as the brain subconsciously gathers unwilled attention. That opens the door to awareness and communion with the infinite, the eternal.

The human brain has this capacity, just as it has the capability of destroying the earth. Many people say it doesn’t matter, but it does. The human brain (though certainly not the human) is the pinnacle of evolution on this planet.

That doesn’t make us the center of anything, but it does mean that the few pounds of gray matter sitting on top of our spinal cords are not just computation machines, but potentially portals to the immeasurable.

So what opens that dimension in the individual in this sea of darkness and deadness that human consciousness and the world have become? Certainly not taking my or anyone’s word for it. One has to experience the numinous directly for oneself, beyond words, images and ideas.

I saw a report of a project in which male and female veterans of America’s horribly misguided wars in Iraq and Afghanistan hike the Appalachian Trail in the east, or Pacific Crest Trail in the west for days or weeks at a time. Afterward, most report finding the first peace of mind and heart they’ve experienced since returning from combat zones.

The continuous replaying of memories, triggered and triggering overwhelming emotions in a vicious psychic circle, is the essence of post-traumatic stress disorder. These backpacking trips allow a deep and natural processing and cleansing to occur.

The entire world has become a psychological and emotional battle zone, and I know of people who’ve never been within 5000 miles of a war being diagnosed with PTSD. Learning how to observe thoughts and emotions into stillness is essential for everyone.

Nature teaches, and despite what humans are doing to the earth, she accepts our psychic detritus. Regularly touching the infinite dimension beyond thought and time, the brain is renewed, and one grows as a human being.