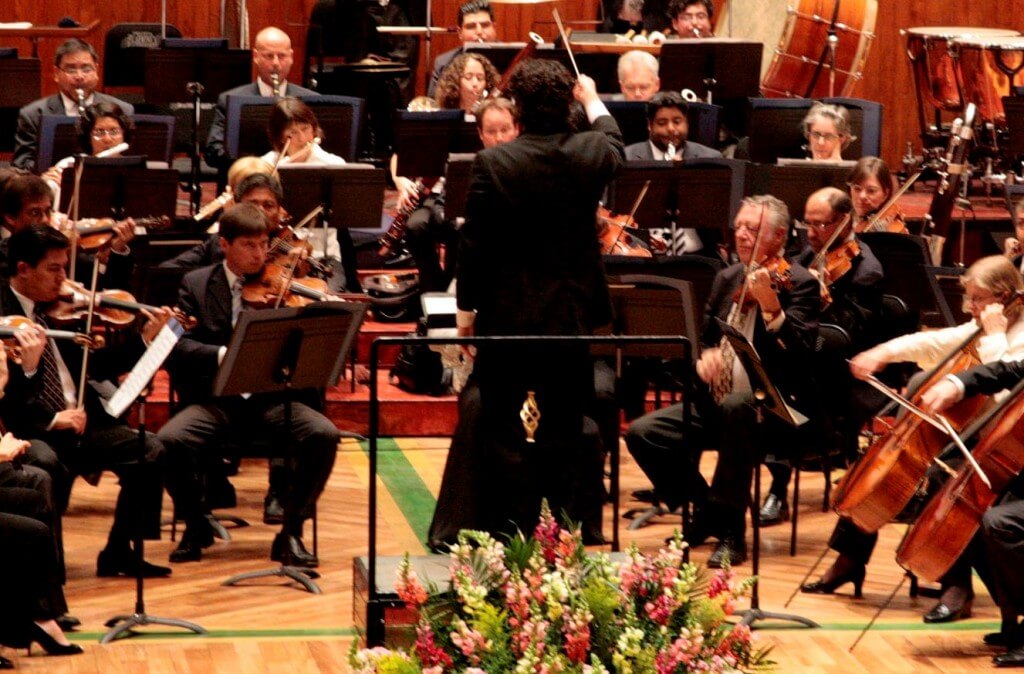 So many musicians have taken part in this amazing group. Over the years they have brought us moving music.

Former directors were interviewed. We found out that the National Symphony Orchestra was established back in 1940 by some music lovers. A director from Uruguay, Hugo Mariani, and Costa Rican Alfredo Serrano were the founders.

They were able to get a subsidy from the state, during the government of Rafael Angel Calderon Guardia, who later became part of the Education Ministry. There was an institutional reform of the orchestra in the ‘60s.

By the early ‘70s the orchestra formed a Youth Orchestra, which was a training program.

The first CD from the group was recorded in ‘94. For 2015, the National Symphony Orchestra will perform in all of the seven provinces in celebration of its history.