World News (AP) – Federal investigators were working Sunday to try to determine the cause of a plane crash in western Kentucky that killed four people but left a 7-year-old survivor who freed herself from the wreckage and trekked nearly a mile to find help. 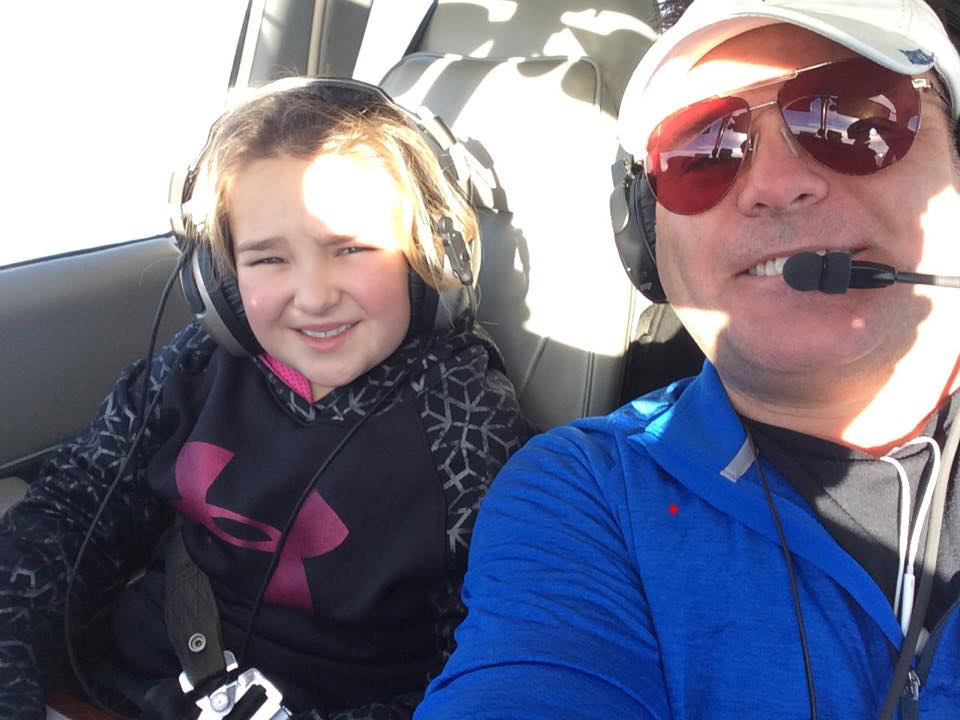 The remains of the Piper PA-34 plane were being moved on Sunday to a location so officials with the National Transportation Safety Board can inspect the wreckage.

The agency will issue a preliminary report on the crash in about 10 days, NTSB investigator Heidi Moats said Sunday at a news conference in Eddyville, Kentucky. Moats did not address any possible causes of the crash.

Moats said the child who survived the crash, Sailor Gutzler, is “one remarkable young lady,” and she might be able to help investigators determine what brought the plane down. Her parents, a sister and a cousin died in the crash.

Bleeding and dressed in a short-sleeved shirt, Sailor emerged from the crash scene and walked three-quarters of a mile in near-freezing temperatures through thick briar patches and woods and had to wade through a creek. However, she went in the right direction and managed to find the nearest residence to where the plane went down.

“She absolutely went to the nearest house that she could have,” Kentucky State Police Lt. Brent White said Sunday. “But it was still a considerable feat for her to do that.”

She ended up at the home of 71-year-old Larry Wilkins, who called police. Wilkins said the girl was crying and covered in blood, wearing no shoes and only light clothing.

“She told me that her mom and dad were dead, and she had been in a plane crash, and the plane was upside down,” Wilkins said.

Lyon County Judge executive Wade White, who arrived at the crash site, said the girl was alert and able to point emergency workers looking for the plane in the right direction.

The Friday night crash in Lyon County, killed Marty Gutzler, 48; and his wife, Kimberly Gutzler, 46; Sailor’s sister, Piper Gutzler, 9; and a cousin, Sierra Wilder, 14. All were from Nashville, Illinois.

The bodies were taken to Louisville, Kentucky for autopsies. The judge said the father’s body was “the last one they pulled out because of how deep he was buried.”

Marty Gutzler was flying the plane, which reported engine trouble and lost contact with air traffic controllers around 5:55 p.m. CST, authorities said. Controllers tried to direct the pilot to an airport 5 to 7 miles from the crash scene.

About 40 minutes later, 911 dispatchers received a call from Wilkins.

The Federal Aviation Administration said late Friday that the plane had taken off from Tallahassee Regional Airport, Florida, and was bound for Mount Vernon, Illinois. Sailor told police the family had been to Key West, Florida.

Attorney Kent Plotner, who was serving as family spokesman, said the Gutzler family was devastated.

“We ask that you respect our privacy at this difficult time. Please pray for us, especially for Sailor Gutzler,” the family said in a statement.

Taking Day Trips to the 7 Wonders of Costa Rica

In 2015 ICE Will Offer Fiber Internet Services to Homes in Costa Rica?