10 Things You Should do in San Jose, Costa Rica

Costa Rica Travel – Costa Rica, smaller than West Virginia, boasts over 5 percent of the world’s biodiversity, an environmental abundance that brings in over $2 billion in annual revenue from tourism. San José, the capital, is a convenient jumping-off place for trip to the country’s volcanoes, rainforests and pristine Pacific beaches — as well as an excellent introduction in its own right to the welcoming “Pura Vida!” culture. 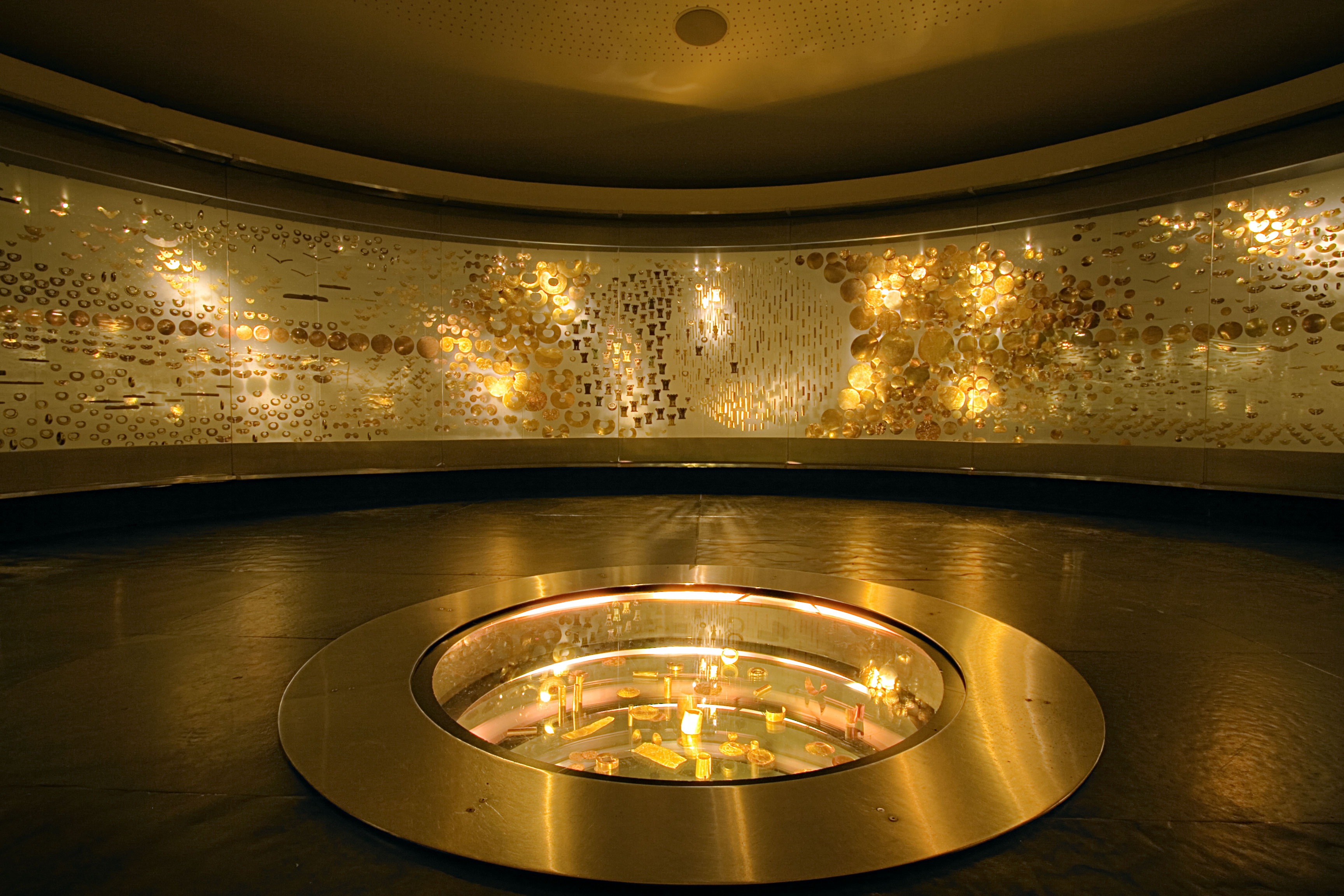 Go treasure hunting
The Pre-Columbian Gold Museum houses 1,600 pieces of gold, some dating as far back as A.D. 500. A 10-minute walk away, the Jade Museum holds the world’s largest collection of Pre-Columbian jade (admission prices vary).

Sip on a microbrew
Several of the capital’s budding breweries have won international awards for their craft beers. Learn about the local brews and try out samples on the Carpe Chepe pub crawl ($20 tour).

Give a standing ovation
The National Theater of Costa Rica, an architectural masterpiece built in the late 19th century, features plays, musical performances, ballets and cultural productions throughout the week (ticket prices vary).

Climb a volcano
Poás and Irazú, two of the active volcanoes surrounding San José, are both just over an hour’s ride away. Adventurous hikers will pass sulphur lakes on their way to a breathtaking overlook of the capital.

Eat like a local
Enjoy a breakfast of gallo pinto — the traditional morning dish of black beans and rice, washed down with a tropical fruit juice. In the evening, dine on casado, the national plate of rice, beans, plantains, salad, a tortilla and usually some meat.

Become an eco-adventurer.
The La Paz Waterfall Gardens, an hour and a half from the capital, feature five waterfalls, walking paths, and over 100 species of wildlife ($40 admission)

Caffeinate.
Coffee and cacao are two of Costa Rica’s agricultural specialties. A tour of the Café Britt plantation, less than an hour outside of San José, offers a taste of both. Visitors can enjoy chocolate-covered guava candy with a fresh cup of dark roast ($52 for tour, lunch and transportation from San José).

Soak those muscles.
Whether you’ve been sampling the city’s nightlife or enjoying an eco-tour, there’s no better tonic for aching limbs than a relaxing dip at the Tabacón Hot Springs in Nuevo Arenal, approximately two and a half hours from San José ($105 day pass with lunch and dinner).