There was a time when truth-telling meant something, even on TV’s nightly news. But “speaking truth to power” has become a hollow cliché. After all, challenging readers to think and find out for themselves means that the thinker and writer have to be constantly challenging themselves to question and examine. 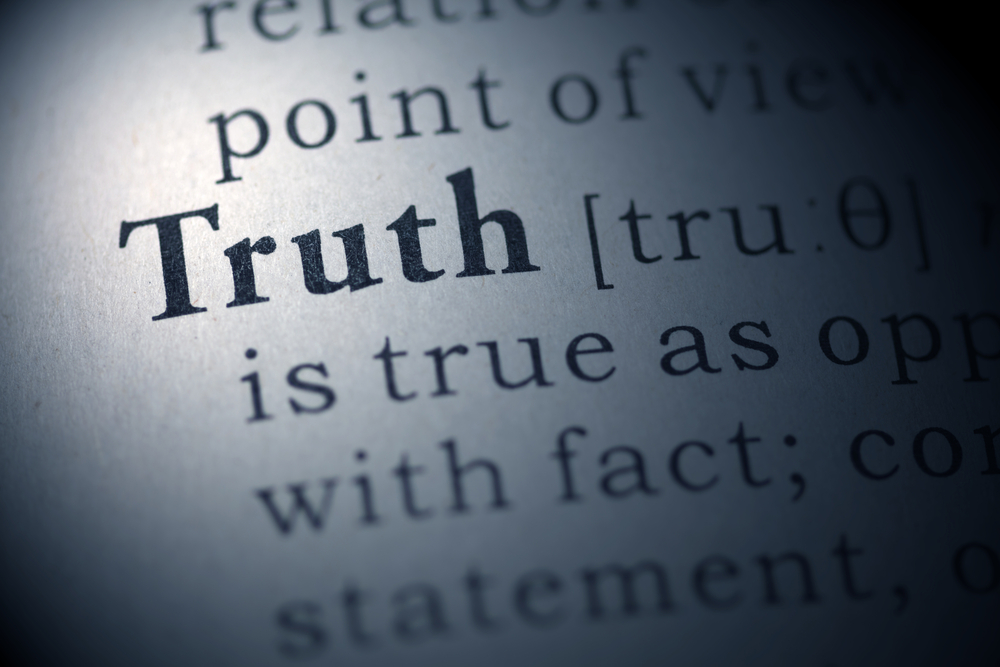 Though it’s been a hard lesson, I realized long ago that finding and telling the truth is difficult, and has to be done for its own sake. Even so, one’s faith that in the end the truth will prevail has been sorely tested of late.

I talked with a fellow today at the upper end of my generation who enlisted for the Army and went to Vietnam in the mid-60’s, because he wanted to “kill commies for Jesus,” as he self-derisively described his motivation as a young man.

A teacher, principal and superintendant of local schools during his working years, this congenial man spoke of the realities of war. Those that have been there rarely talk about it, in part because those who haven’t been there don’t want to hear about it.

He said there were things he didn’t want to revisit. I wondered what he was referring to, until he uttered this just before leaving.

“When you come upon a village with no young men, and you ask where they are, and you’re told by the women that no one knows,” his voice quivering slightly, “and then within a few kilometers of the village you and your men are mortared, you go back and kill the villagers because they lied to you.” Stunned, I asked, are you justifying that? He didn’t answer, but I knew what he didn’t want to talk about.

There are two things every man who has not seen war wonders about himself: Would I stand and fight and die if necessary for my buddies? And would I not murder unarmed people with them, even if they do? Courage takes different forms.

I’ve noticed a disturbing trend amongst both conservative and liberal columnists in the mainstream media lately. Many supposed thinkers in the old media, who have images and positions to maintain, are openly trying to pass off their own ignorance as wisdom.

Unable or unwilling to ask questions, they continue giving answers, even after readers stop listening and often have more interesting things to say in the commentary sections. Unable to riff off those with something original to say, more and more old media columnists are making a virtue out of “repetition rather than revelation.”

I hope ‘meditations’ is not of this type. I’ve tried to write a column about universal insights arising from persistent questioning, rather than personal ideas arising from questionable experience.

The personal has its place, but when it takes up all the space in a society, as it has in America, aspiration (even insofar as drawing a full breath, much less reaching higher) 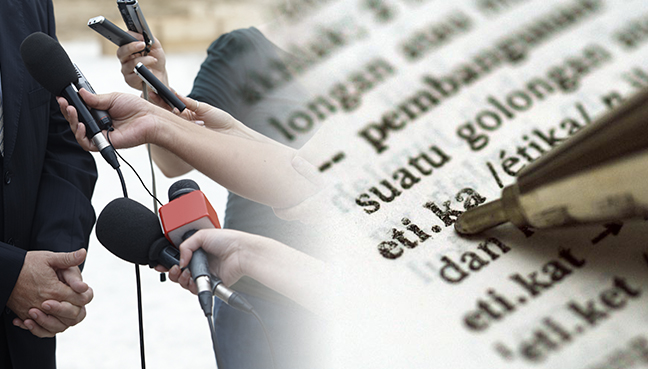 There is something ineffably sad about continuing to deny deadness and disguise it as aliveness, and by the attempt, through sleight of hand, to make stupidity appear to be wise life lessons.

Dried up, and unable to generate insight of their own, such columnists speak of “growing weary of the inspirational.” Unable to think outside the box of their own making, even so-called progressive mainstream columnists return to “that half-forgotten word—duty.”

Their hearts shrinking to the vanishing point, they deride feeling, calling it sentimentality, and despise sensitivity, calling it mawkish. They forget, or never realized, that the singular mandate of a mature human being is to sustain innocence within one. I realize if I’d gone to Vietnam, innocence would have been destroyed within me. Having escaped the fate of the fellow above, I feel a greater responsibility.

Unable to propose any other way of thinking than confrontation and war, unwilling to face the morally bankrupt and moribund condition of their own adopted country of America, even a liberal columnist now glibly intones: “Force is the language Putin understands better than any other.”

“The thing is to perform the task well and find reward even in the mundane,” they drone. What else can they say?

It’s unconscionable for thinkers and writers without insight and vision to hide their enervated mediocrity behind praise for the supposedly stoical virtue of putting one foot in front of another. That’s what zombies do.

The net has turned the old media upside down, but it’s purveyors and profiteers still think they’re on top. Before the net, having a voice was a function of kowtowing to the powers that be. Or at minimum knowing how to stay within the unspoken boundaries of acceptable narratives.

Now it’s all about entertainment, and of course, the personal. Having denied and marginalized the best, the gatekeepers of society wonder why they keep getting the worst.

InterNations – Networking With The Expat Community in Costa Rica