World News – The world’s two biggest beer brewers edged one step closer to a merger deal Tuesday with an announcement that they have agreed to a “pact in principle.” 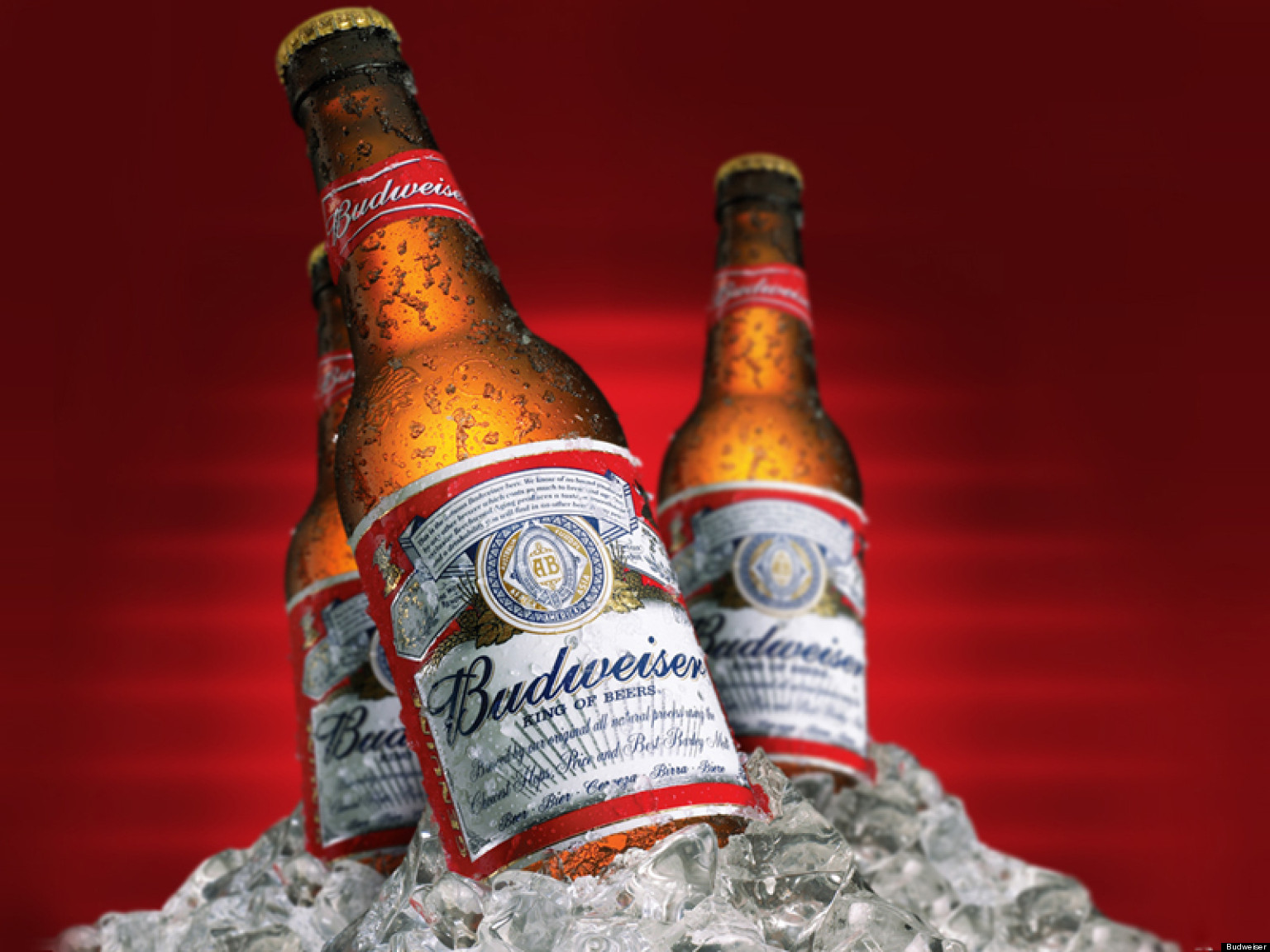 The agreement states that Belgium’s Anheuser-Busch InBev would buy South Africa-based brewer SABMiller with the latter’s shareholders being entitled to receive £44 per share ($67.60) in cash.

The statement caveated that there can be no certainty that a formal offer will be made, adding that a further announcement will be released when appropriate.

Reports in the U.K. Monday said Anheuser-Busch InBev had raised its proposed takeover offer for SABMiller to £43.50 a share on Monday, further upping the stakes in the takeover battle after several failed attempts.

InBev brews beers such as Budweiser and Stella Artois while SABMiller has famous brands such as Fosters, Grolsch, Miller, Peroni. The potential deal would therefore create the world’s most dominant brewing company.

The new proposal means that AB InBev now has until October 28 to make a more formal offer. Shares of SABMiller rose 9 percent at the session open Tuesday with its suitor seeing its stock climb by 4 percent.

John Colley, a professor at the U.K.’s Warwick Business School, told CNBC via email that AB InBev had paid a “reasonably full price” for SABMiller.

“Overall for once I would have said it is a decent deal for both shareholders as AB InBev probably will extract the synergies and consolidate a declining market.” he said.

However, he added that he expected substantial redundancies and cost savings over the next year and said product ranges are likely to be rationalized, allowing greater investment in the retained brands.

New City Mall in Costa Rica to Create Over 7,500 Jobs