Costa Rica News – Why are people taking advantage of seniors? I will never understand these things. 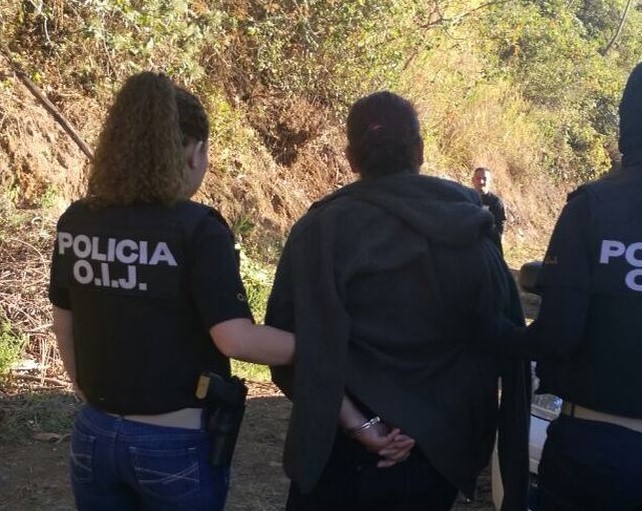 Three women formed a group that took advantage of senior citizens by robbing them. They picked their victims in the park and offered them domestic services. After sedating them, they robbed them.

They operated from the Los Angeles Park and Central Park in Heredia. There are five cases attributed to the group. All occurred from December to February of last year. One man lost ¢3,000,000. Aside from cash and credit cards, they stole phones, appliances and documents.

It is thought that they dissolved Clonazepam into sodas and gave them to the victims. A large amount of the drug was found in the raid. It can make a person sleepy to unconscious.

The alleged leader was arrested at home in Birri de Heredia. The other two were also arrested this morning by Judicial Investigation Agency agents. They are all at the Public Prosecutor’s Office for questioning.