World News – This is not a sweet way to die…..and this is not the meaning behind Kroger’s Death by Chocolate ice cream. 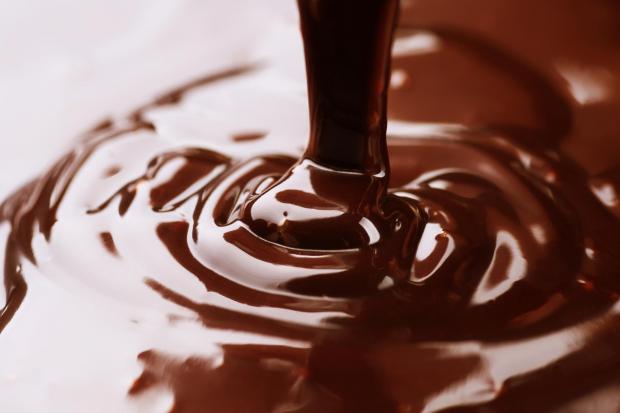 There are mixed accounts as to how she ended up in the vat with one witness saying she was emptying ingredients into the container while another said that she was trying to retrieve her mobile phone.

A local source said: ‘She was minced. Only her legs were left.’

However, other people have claimed she died while emptying ingredients into the industrial mixer.

Another source said: ‘The girl was dragged in when she was trying to empty a sack.’

An investigation into her death is now taking place. She is survived by her husband and two children under five.

A witness who lives near the factory said they could see police cars and a hearse at the factory.

They had also heard rumors that she had dropped her phone into the tank and was dragged under by the mixer.

What is Going On With Costa Rica Electricity Rates?