Will China Out Taiwan in Costa Rica?

Costa Rica News – The battle for the shark fins is on…. 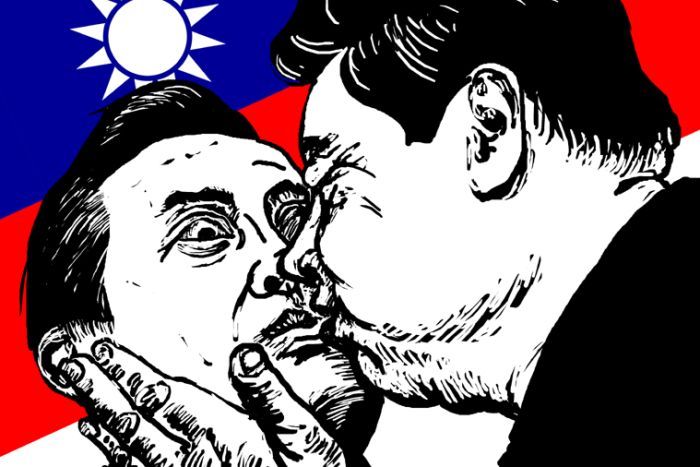 Last month, Panama became the second country in the region to do so, following the example of Costa Rica in 2007.

Concerned about Taiwan’s independentist posture following the election last January of the Democratic Progressive Party, China has sought to bring about a change of allegiances in various parts of the world, especially in Latin America, where Taiwan has a strong presence.

Taiwan for its part has been fighting back, including a visit last January by President Tsai Ing-wen to El Salvador, Guatemala and Honduras.

Panama may be a special case, since its shipping represents 20% of the traffic of the Panama Canal.

The potential for commercial relations between China and Central America is likely limited, at least as far as exports are concerned.

Costa Rica, which since 2012 has had a free trade agreement with China, has seen an increase in Chinese imports from us$1.4 billion six years ago to us$2.1 billion last year, while exports to China last year were valued at only us$46 million.

On the other hand, China may offer other inducements, which make it attractive to switch.

The only Central American countries left with full diplomatic relations with Taiwan are: Belize, El Salvador, Guatemala, Honduras and Nicaragua.