Widow Who Loses Home Over $6 Debt

World News (Associated Press) – A widow was given ample notice before her $280,000 house was sold at a tax auction three years ago over $6.30 in unpaid interest, a Pennsylvania judge has ruled. 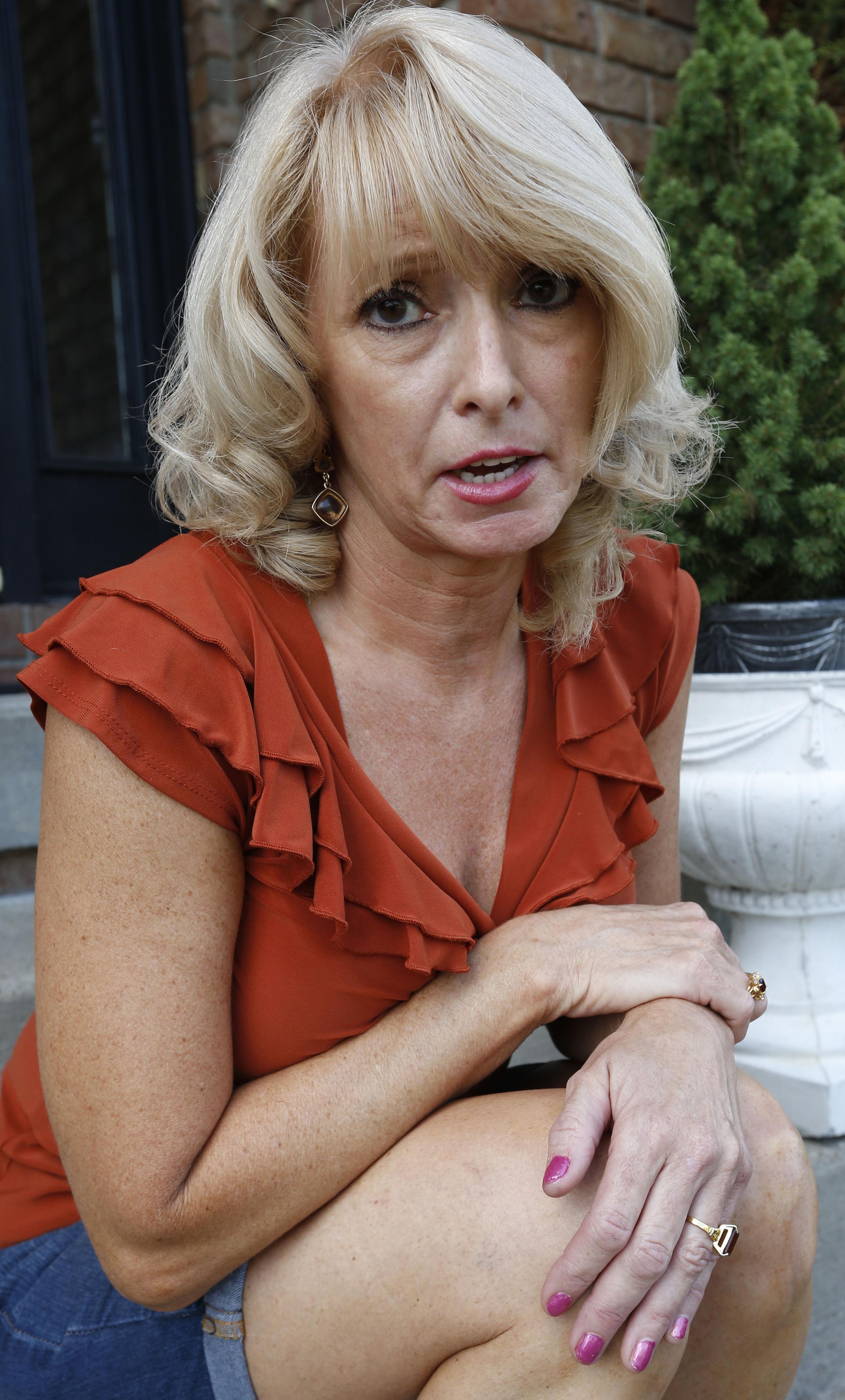 The decision last week turned down Eileen Battisti’s request to reverse the September 2011 sale of her home outside Aliquippa in western Pennsylvania.

Battisti, who still lives in the house, said Monday that she plans to appeal to Commonwealth Court. That court earlier ordered an evidentiary hearing, which led to last week’s ruling.

Beaver County Common Pleas Judge Gus Kwidis wrote that the county tax claim bureau complied with notification requirements in state law before the auction. She had previously owed other taxes, but at the time of the sale she owed just $235, including other interest and fees.

The property sold for about $116,000, and most of that money will be paid to Battisti if further appeals are unsuccessful. An attorney for the purchaser did not return a phone message on Monday.

Joe Askar, Beaver County’s chief solicitor, said the judge got the decision right, based on the law.

“The county never wants to see anybody lose their home, but at the same time the tax sale law, the tax real estate law, doesn’t give a whole lot of room for error, either,” Askar said.

Battisti said her husband handled the paperwork for the property’s taxes before he passed away in 2004.

“It’s bad — she had some hard times, I guess her husband kind of took care of a lot of that stuff,” Askar said. “It seemed that she was having a hard time coping with the loss of her husband — that just made it set in a little more.”