Why Would the “Yuca Scandal” in Costa Rica Be Filmed?

Costa Rica News – If you have not heard about the “Yucca” incident in Costa Rica then you probably do not have anyone connected to social media in the country.  The jokes and memes have been circulating but there is a serious side to this incident.  How would you like it if someone video’d your surgery and placed it on social media without your consent? 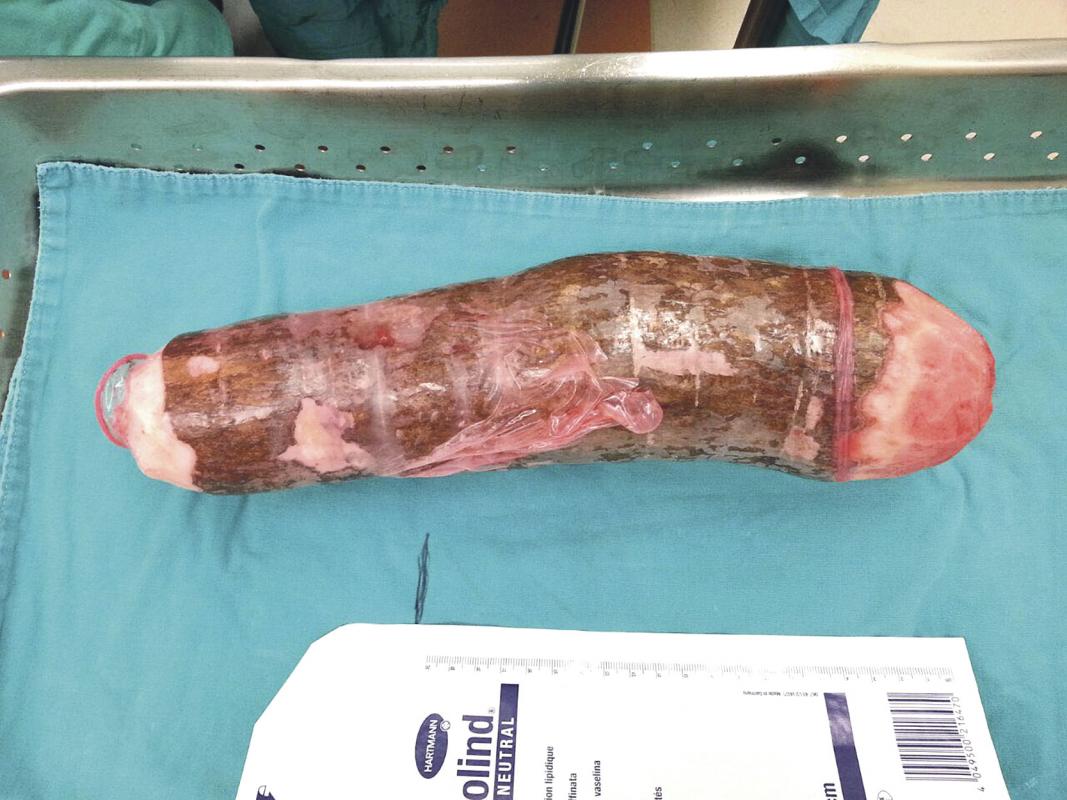 The “yucca”, the viral video is of surgeons removing a cassava from a 64 year-old man’s rectum.

The details of the circumstances of how it happened and why, are irrelevant. What is worrisome is the video circulated by the health professionals in the operating room, one of them recording and posting it on the social media.

That is where the line is drawn: sharing socially the video of the patient, a human being with dignity and right to privacy, is a serious lack of respect.

The man’s identity has not been made public, but, one can’t escape the chistes (jokes) and the memes posted on the social media.

But, in all this the one question that no one is asking: is it moral and even legal to have posted the video, presumably without the consent of the patient?

The Medical Management of the Caja Costarricense de Seguro Social (CCSS) confirmed that the video was recorded at the Calderon Guardia hospital and it violates the privacy of a patient.

CCSS authorities say they are conducting an investigation in what happened, a situation that could transcend to the criminal arena if the patient decides to file a complaint.

Should it reach the criminal courts, those responsible for making and disseminating the images could be sentenced from one to six years in prison.

That is the word from well-known criminal lawyer, José Miguel Villalobos. According to Villalobos, the law is clear given the defenselessness position (no pun intended in the yucca case) of the person affected.

In her personal blog, television personality Lizeth Castro, asks, “am I one of the ‘pocas amargadas’ (few embittered) that see this with total repudiation? What I only hear are ‘barbaric’ comments like how did he do it, was he stoned, what godlessness(…).”

Many, including yours truly, agree with Lizeth that foremost is the lack of respect. Ethics is a subject taught in school, but not all learn.

“Hopefully, for this ‘professional’ a punishment will bring the understanding that patients are sacred and there is no profit, only loss, when they act without respect,” writes Castro.

What is your opinion? Do you agree that videos like the “yucca” incident should be made public (without the consent of the patient)? That having a camera gives you the right to record and post anything, anytime?

Shipping a Vehicle To Costa Rica? 15 Years Old Might Soon Be the Age Limit