Why Were “El Chapo” Guzman’s Children in Costa Rica?

Costa Rica News – There is an obvious answer to this question but we will leave it to Costa Rica to “investigate”. It is a pretty well known fact that the Mexican Cartels are setting up shop in the land of “Pura Vida”, so a visit from El Chapo’s children is not a big surprise. 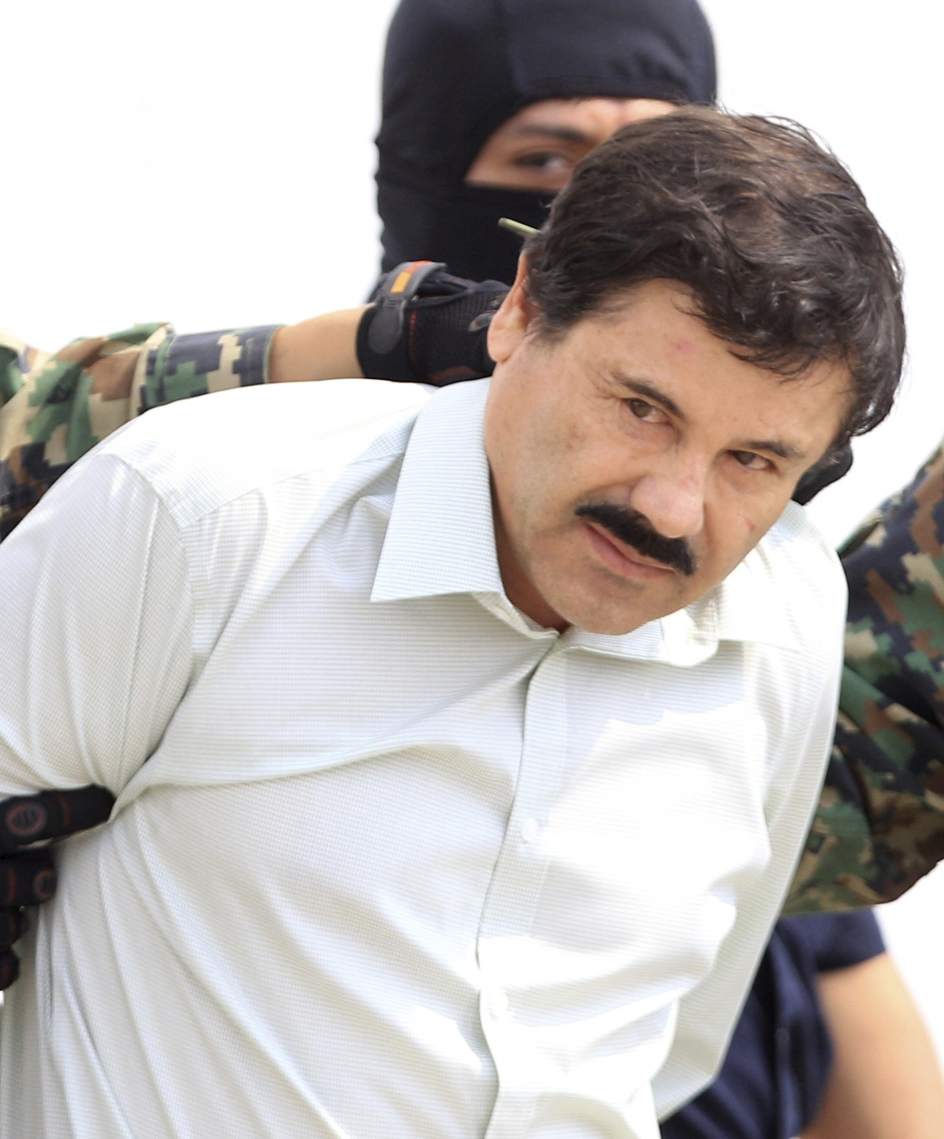 Supposedly, investigators in Costa Rica are working feverishly to find out why the children of Joaquin “El Chapo” Guzmán were in their country as recently as last year.

Despite reportedly coming close to capturing the Sinaloa cartel kingpin and fugitive several weeks ago, Mexican authorities are no closer to discovering where Guzmán might be hiding.

According to ICR News, Mariano Figueres, the director of Costa Rica’s Directorate of Intelligence and Security (DIS), told media outlet La Nacion that the visits occurred around the time of the Costa Rica presidential elections, and that the drug lord’s children visited a “tourist site” in San Carlos, Alajuela. Figueres declined to provide more details, including which of El Chapo’s multiple children made the visits. He did say they children made at least two visits to his country.

This news from Costa Rica comes on the heels of a recent story indicating that Costa Rican assassins were traveling to Mexico to receive training from drug cartel members.

San Carlos is the largest county equivalent in the Costa Rican province of Alajuela, and also the largest in the country. It is home to the Arenal volcano, one of the most active in the world. Other major tourist sites in the area include a 70-foot waterfall and hot springs.

Guzmán is known to have at least nine children—three with his first wife, four children with his second wife, and twins with his current wife, former beauty queen Emma Coronel. Her movements are coming under heavy scrutiny for any signs of where Guzmán might be hiding. The drug lord was with Coronel and the twins in a condominium in Mazatlan, Mexico, when he was captured in February 2014 after spending 13 years as a fugitive.

by SYLVIA LONGMIRE, From Breitbart.com edited by Dan Stevens

Passenger on Flight Arrested After Messing with Emergency Exit Door