Why Wading in the Tarcoles River is Not A Good Idea…..Crocs

Costa Rica News – When Mauricio Solis, age 21, was bit by a crocodile he thought he would surely die. 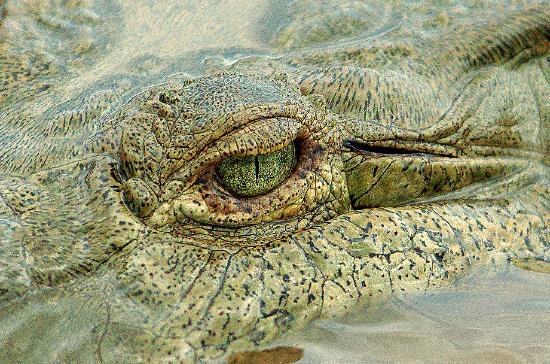 He is, however, recovering from the attack, at the Monsenor Sanabria Hospital. The attack happened at a mangrove in Tarcoles, which is known for having many crocodiles.

He went together with his uncle and a friend. The goal was simply to get a few clams and return home but the day turned out differently than planned. The crocodile, which was 4 meters long, attacked between 10:30 and 11 am.

The animal bit him twice and got him under the water. He remembers doing what he could to stay calm because “they say that’s what you have to do.” The animal released him and his uncle hit the animal with his machete.

They then took him by boat to the shore.

Neighbors came to help but mostly scared the man with their comments. The next thing he knew, he woke up in the ambulance.

The deep bites caused him to lose a lot of blood but he is recovering in stable condition.

5 Foods That Can Make You Happier