Why, if the human brain is infused with infinite potential beyond whatever science can discover and technology can achieve, is bringing the benediction so rare?

The human brain has the capacity for communion with intelligence that pervades the universe, but the very capability that gives us this capacity—symbolic thought—is also a tremendous impediment. Why did intelligence, through evolution, set the bar so high?

I don’t mean to imply that the human brain is the goal of evolution, just that the intrinsic intent of the universe seems to be to evolve, through random processes, brains with the capacity for communion with the cosmic mind.

If this is true, and it’s a tentative premise, then God has some explaining to do. I’m speaking tongue-in-cheek of course, since there is no separate ‘Creator.’ The only being that can solve this riddle, if indeed it is a riddle, is the human being, in whom the riddle resides.

A few other tentative premises. First, the universe is not a meaningless, mechanical and random place, but an incomprehensibly vast, creatively unfolding, seamlessly whole phenomenon, infused with inseparable intelligence. 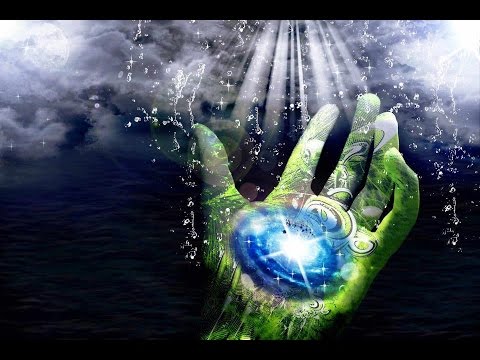 Second, the lack of insight into the nature and movement of thought is the source of division, conflict, fragmentation and suffering. Humans are decimating the earth because we literally don’t what we’re doing. And we don’t know what we’re doing because we give primacy to the evolutionary adaptation of symbolic thought, which is inherently separative.

Third, without ‘higher thought,’ there could be no science. Therefore science cannot extricate us from the dilemma of thought.

The knowledge of science is a tremendous thing. But it is innately reductionistic and mechanistic, and therefore essentially flawed as a first principle. Nature is not a machine, and cannot be reduced to its constituent parts.

Science can never give us a perception of the whole because it rightly investigates the parts, and discovers and reveals the complex structures and dynamics of the parts. The parts may be a large as galaxies, but they are still the parts, and the parts can never make a whole.

So we come back to the question. If the silent human brain has the capacity to perceive and be in communion with the whole and holy, why is it so rare?

There are two monasteries near here, the Soto Zen Shasta Abbey, and the Trappist Abbey of New Clairvaux. The monks in both monasteries devote their entire lives to experiencing and living in terms of holiness, God by whatever name or nameless.

Yet the monks of both abbeys would be the first to say that communing with the ineffable is the exception and not the rule even for them. How much more difficult and rare for ‘lay contemplatives?’

Clearly the evolution of ‘higher thought’ not only carries with it the capacity for transcendence, but also presents a tremendous obstacle, since psychological thought (the self and all its contents in memory and emotion) is apparently an inexorable byproduct of symbolic thought.

A contradiction is two things in opposition, both of which cannot be true. Unresolved contradictions lead to conflict, within and without. People may and do try to have things both ways, but that only multiplies the contradictions. 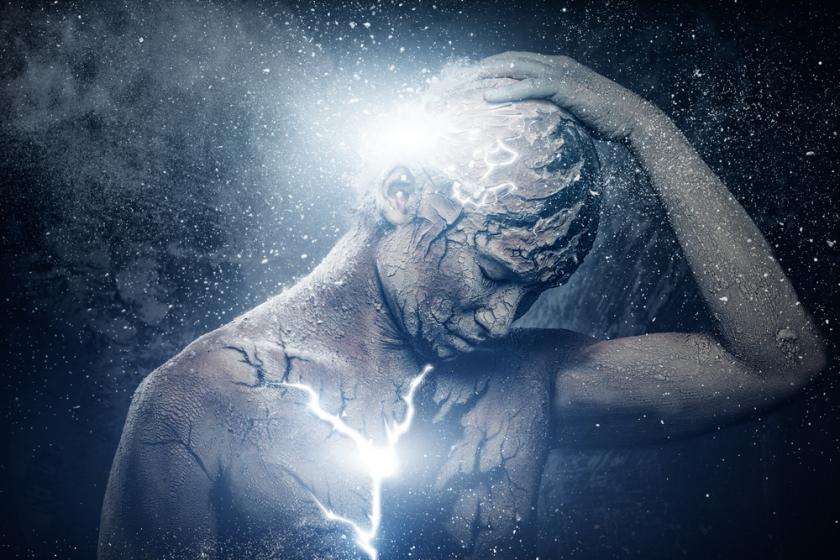 A paradox is a tension between apparent opposites that elicits a sense of mystery and wonder, presents a challenge, and offers the possibility of an elegant solution.

Symbolic thought generates contradictions, but in itself it is a paradox. The contradictions are our own, from the family and culture in which we are raised. The paradox belongs to everyone, but can it be resolved by anyone?

Philosophically, after many years of inquiry I resolved it to my own satisfaction, but I’m not sure it can make any difference. The explanation doesn’t change the explained, including and beginning with oneself.

Even so, why are monasteries necessary in this day and age? Not because as many believe, science has resolved and replaced the religious impulse. But because science and technology free the many, not just the few cloistered monks, to ask these questions and awaken awareness of wholeness/holiness within.

Sadly, to this point at least, the abbeys seem even more necessary for preserving human spiritual potential than they were during the Dark Age.

The First 90 Days: What You Need To Know To Start A Business In Costa Rica