Who is Ready for Tomorrow’s Costa Rica Earthquake Drill?

Costa Rica News – Tomorrow at 10 a.m. you will hear alarms as if there was a strong earthquake, but it will be for a drill. 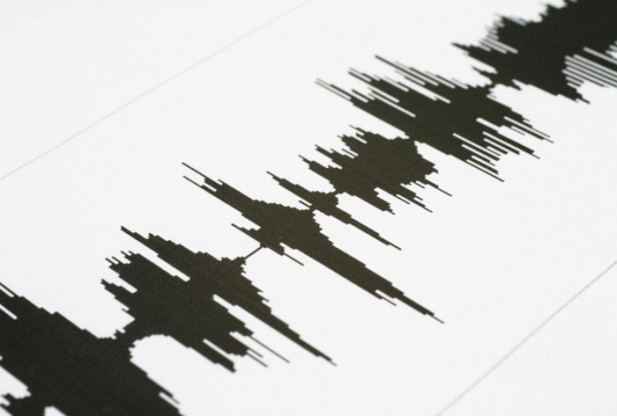 An emergency brigade will guide 60,000 people out of public institutions, parks, streets and supermarkets of Central San Jose.

People will be evacuated from over 100 locations and taken to secure sites, such as parks. Those on lines in stores will have to leave immediately, but the person who is paying at the moment of the alarm will receive a receipt or a refund.

Road closures are not planned but relocating thousands of people is sure to cause chaos so leave some extra commute time.

At about 10:40 the brigade will allow re-entry of public institutions and it is expected that everything will be back to normal in San Jose by 11 am.

Moving all those people to and from buildings and parks may take a bit more time than expected.