When is the Big Turrialba Volcano Eruption Coming in Costa Rica?

The constant activity from Turrialba volcano in the last month reveals that the internal passages are free of clogging, therefore, gases, ash and aerosols maintain a constant flow to the surface. 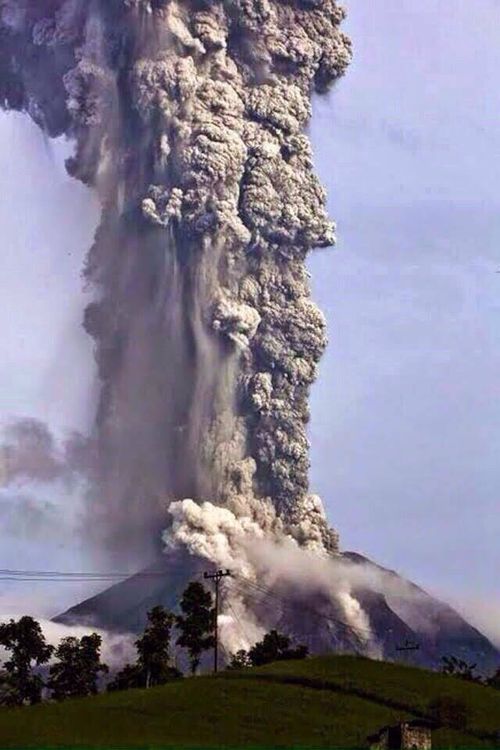 According to Javier Pacheco a volcanologist from Volcanological and Seismological Observatory of Costa Rica’s (OVSICORI), under the current conditions it is extremely difficult to predict and have advance notice of a stronger eruption.

Pacheco points out that previously the volcano had to break seals and open passages, this caused seismic activity that was very visible in the instruments, but now the flow goes out more smoothly. A short-term prognosis is now difficult since the magma could rise without obstacles resulting in no seismic activity.

There are new signs of a possible major eruption, but are subtle and difficult to distinguish from those generated by the same eruption. In order to see different signals the work requires a more delicate procedure.

In terms of probabilities what prevails is that the volcano continues as it is now. It will continue to emit large amounts of ash, gases and aerosols for a while, that can be a year or may be more. A less probable outcome, but not discarded, is a volcanic eruptions much like the Irazu in 1962, with lava reaching five to eight kilometers high.

Turrialba volcano has entered a more dangerous phase since 2014 and now causes longer and stronger eruptions. The composition of the ash currently launched by the volcano has 20% of magma or juvenile material, confirmed Pacheco, but there is no evidence that lava has come out.

This week the ash has reached area like Carrizal and Poas de Alajuela, Guápiles, Guácimo, Moravia, Tibás, Curridabat and San Pedro, among others.

Because of this, Pacheco’s recommendation to relief agencies are that they have increased vigilance and better preparation for possible evacuation in the areas surrounding the volcano and, if needed, as fast as possible.

Travel Advice For Your Vacation in Costa Rica