Trending Now
Costa Rican Journalist Awarded Pulitzer Prize
Virgin of the Angels to Protect Costa Rica?
Will Costa Ricans Be Evacuated from Wuhan?
Is Costa Rica’s Irazú Volcano Dangerous?
Cool Winds Expected in Costa Rica For Next...
Teddy Bear Heart
This Font Helps You Remember What You Read
Costa Rican Gives Her Advice About Touring France
New Species of Orchid Named for Costa Rican...
Guy Named Bud Weisser Arrested for Trespassing at...
Home Meditations When ‘I’ Am Not, There’s Just Being
MeditationsUncategorized

When ‘I’ Am Not, There’s Just Being

Since a grasslands fire swept leapt the creek about a decade ago, the great sycamore on its banks has been slowly dying. Sitting under it now is a reminder that the earth is rapidly dying at the hands of man. 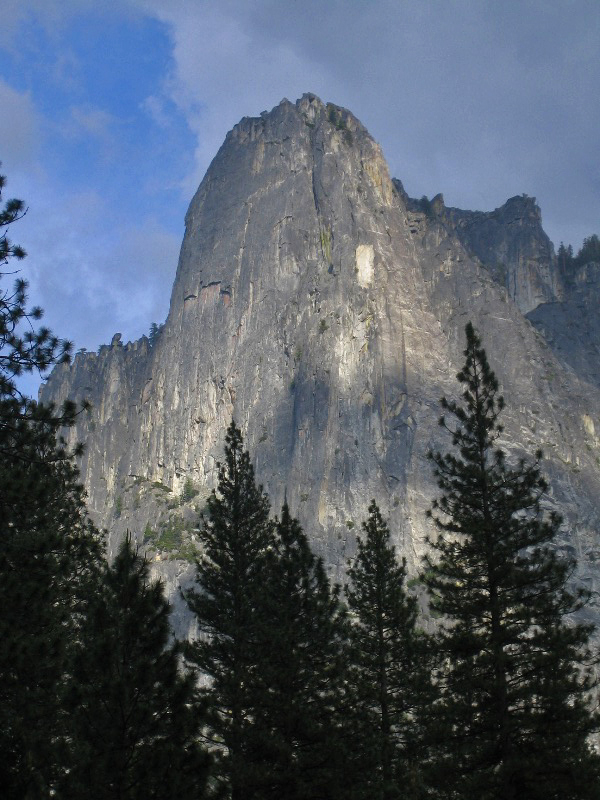 Despite the monster houses that have gone up at the mouth of the canyon during the same period, I can still see sentinel rock in the upper park. On clear days, when the foothills are framed in magnificent cumulus, you can almost forget the houses (the size of small apartment buildings) are there.

The intent of meditation isn’t to escape and forget however, but see through the darkness of man and go beyond it. With undirected watchfulness, the known (memory and symbolic activity) falls away after half hour or so, and meditation spontaneously begins.

A magenta counter-sunset suffused the clouds over the fields behind me, to the east. The pungent-sweet smell of earth and grass was strong, heightened by an uncharacteristic rainstorm the previous evening.

You could see for many miles, and for those timeless few minutes, I was completely one with the entire area. In that solitude which includes everything, one was bathed in palpable silence and bottomless beauty.

Indeed, the multi-sensorial beauty of the entire scene was so intense in that state that one was, to use an old Christian expression, agape. As has happened a number of times before during meditation at this spot, a local species of swallow suddenly appeared.

The birds mirrored the joy I was feeling–darting, swerving, flying very close and hovering overhead, encircling me. Of course many people, for whom such an event has perhaps never happened, would have a half dozen explanations to explain it away. But at the time there could be no doubt: Because ‘I’ was not, there was just one being.

Can the meditative state be the ‘normal’ state for the human being? Clearly it would require a transmutation in the human brain. Is that possible at this time?

Long before the Agricultural Revolution, and uncounted ages before the Technological Revolution, a Cognitive Revolution occurred that gave humans the capacity for culture, art and technology as we know it. But after 100,000 years, ‘modern humans’ have reached the end of the line.

Just what would a transmutation in the human brain mean? Perhaps at the deepest level, it means that perception would not be mediated through symbols. Thus, an essentially unconditioned mind/brain would remain fresh and young, having the capacity to see with the eyes of a child until one dies.

Of course there is something a little ludicrous about using words to talk about a wordless state. As Wittgenstein said, “what we cannot speak about we must pass over in silence.” However, if we use words to point rather than to capture, perhaps intimations of wordless things can be conveyed, and inner explorations nurtured.

That may be a fairly good definition of poetry. As much as I respond to poetry however, it doesn’t awaken meditative states. 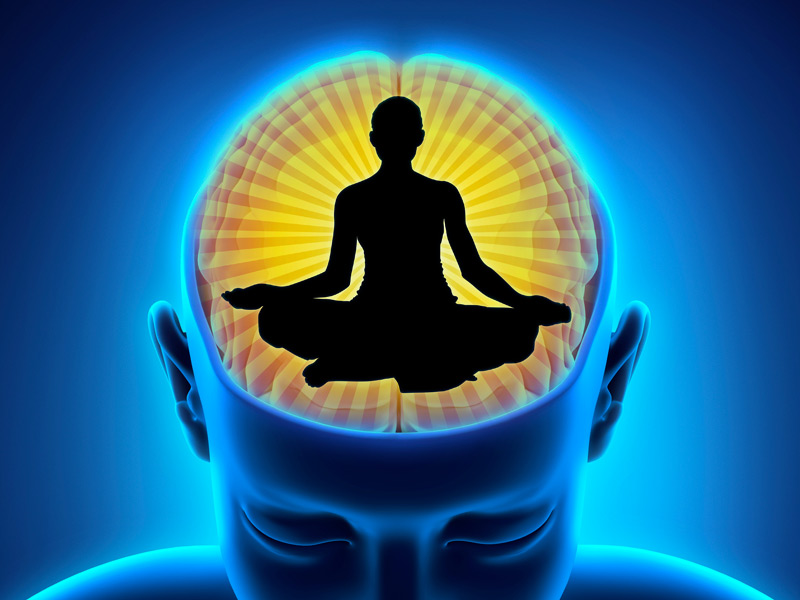 We live in an age of science. Therefore, without dissecting heightened states of awareness (and thereby destroying them), meditation needs to be understood and communicated in scientific language.

The ebb and flow of the content of thought usually overshadows the human brain’s capacity for awareness. In simple terms, the past continually eclipses the present.

Meditation is initiated by passively watching everything outside and inside without interference. Will and effort are not involved. Awareness quickens and negates the separate observer. Attention grows and spontaneously ignites, quieting thought.

Nature is the best mirror for meditation. If one simply sits quietly and observes without a goal or effort, one notices that the instant after a thought or emotion arises there is a reaction of evaluation and judgment.

Reaction is the essence of the self. But the self is also thought, and though we experience it as a separate agent, it’s actually inseparable from the totality of the content of the mind.

So the self is a mechanism that gives the illusion of separateness and control. Meditation breaks the recursive loop of thought and the self.

However since the mechanism of separation seems to be wired into the human brain, one has to keep relearning the lesson until the vicious circle is broken once and for all.

Is transmutation and enlightenment the same thing?