World News – Phone lines don’t work? The paramilitary force protecting one of the world’s most violent cities has an answer: Call in the troops via chat messenger. 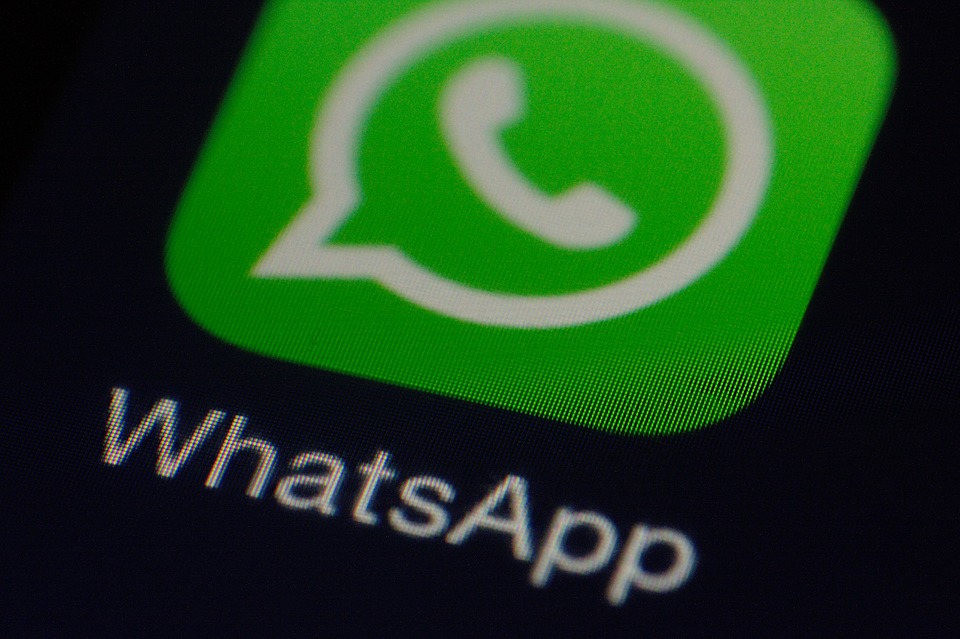 Pakistan’s controversial Rangers have launched a new initiative to fight crime in Karachi by using the popular chat program WhatsApp.

The paramilitaries are now encouraging Karachi locals to send crime-scene and terror-attack information to them and ask the force for support in case of emergencies.

The city’s police force — 27,000 strong — has struggled to protect Karachi’s 20 million citizens. It also has itself been struck by violence.

Just last week, seven police officers were shot and killed execution-style by Islamist assassins targeting a polio vaccination security team. Authorities couldn’t get to the scene in time for support.

The Rangers, a military-led force over 15,000-strong, have been stationed in Karachi since 1990 to provide back-up.

The force — which has been criticized for heavy-handed tactics — battles elements from the Taliban, al Qaeda and ISIS.

It also operates amidst sometimes unreliable public services, like power and gas shortages. Local police and medical helplines don’t always work, which is why the Rangers have turned to WhatsApp.

The head of the Rangers, Maj. Gen. Bilal Akbar, told NBC News the initiative is aimed at boosting both emergency responses and intelligence gathering.

“It’s expected to enhance our abilities in Karachi,” he said.

Circulated by Rangers spokesman Maj. Muhammad Sibtain on Monday, it urges citizens to “not hold back” and “contribute in protecting themselves and Karachi.”

The slickly-produced video features real crime-scene images and pledges that the Rangers will assist in any emergency. It also urges Karachi’s citizens to get in touch about criminal or terrorist activity.

“Send videos, pictures and documents of any suspicious activity now,” a male voice in the video says.

The response to the video has been largely positive on social media.

Narjis Taqi, a photographer from Karachi, was similarly enthused.

Authorities have been battling a “confidence problem over the years,” one security official told NBC News, adding that locals have been scared to provide witness accounts.

“The WhatsApp approach will keep them away form the pressures of publicly sharing what they saw,” explained the official, requesting anonymity because he was not authorized to speak to the press. “And it replaces the police helpline that one one ever picks up.”

by WAJAHAT S. KHAN, From NBCNews.com