What Really Happened To Jesus?

As I write, Christianity is commemorating the crucifixion of Jesus of Nazareth, which purportedly took place between noon and 3 pm on Good Friday before he physically resurrected from the dead on Sunday.

(Even as a boy, I questioned a literal Resurrection, and whether Good Friday should have been called ‘Black Friday,’ though that term now refers to another dark day of the year.)

Growing up in the upper Mid-West, everything stopped for these three hours. It’s hard to imagine now, but towns and cities shut down, and an eerie silence pervaded the streets. You couldn’t help but think, ‘these are the hours that Jesus suffered and died on the cross.’

Attending Catholic parochial school, we were compelled to go to Mass six days a week—five before school and once on Sunday, when it was a ‘mortal sin’ (hellfire forever) to miss. 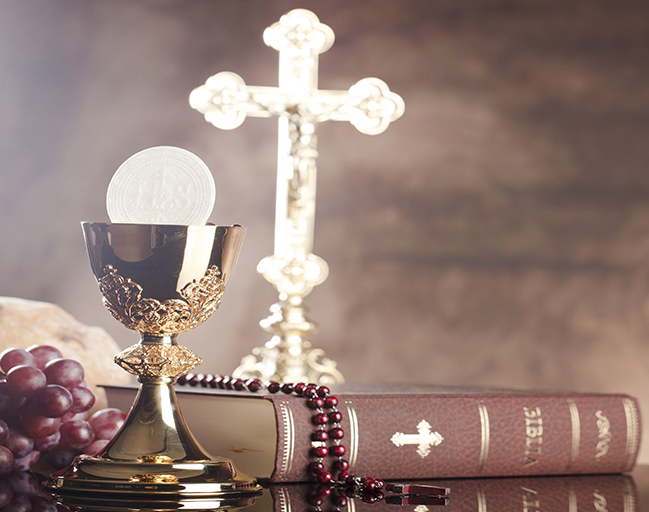 Until I entered high school, the Mass was still in Latin (a fair amount of which we were required to memorize as altar boys), and the priest faced away from the congregation. This lent, to the childhood imaginations of both children and adults through the ages, a false sense of mystery to the proceedings.

I was a good Catholic boy until one day after Mass in the 8th grade when I witnessed an act of extreme physical abuse by a nun in our school.

Unbeknownst to me, the boy that I had served Mass with was flirting with girls at the most sacred moment. We were holding the golden plate (meant to catch a falling consecrated wafer, “the body of Christ”) under the communicants’ chins. The girls were in line for communion on one side of the priest, and I was on the other side, with the boys.

Sister Clementsia, whose very name still evokes fear in those who remember her, had seen the flirtatious miscreant, and later charged down the school hall at me and a friend, who looked like the boy with whom I had served Mass earlier. Without saying a word, she began striking my friend on the face and head, screaming something about Mass that morning.

It took me some seconds, which seemed like minutes, to figure out what the hell she was talking about. By the time I was able to get through to her, repeating, ‘Sister, this is not the boy that served Mass with me this morning,’ the damage was done. My friend’s face was red with welts, and tears streamed down his cheeks.

This ‘bride of Christ’ then simply turned on her heels and walked away, without saying a word. The experience initiated my questioning of Catholicism and all organized religion. (I had no experience or knowledge of priestly pedophilia, although I just heard that a priest who later served in the same parish has been indicted.)

I made a quiet study of the history of the Church in high school: the debauched Renaissance popes; the persecution of Jews (which initiated the Inquisition); and the power and wealth that the Roman Catholic Church accumulated for centuries, especially when it ruled Europe during the Dark Ages and Black Plague.

So it was, after careful deliberation and with unshakable conviction, I went down one Sunday as a senior, when it was still a mortal sin to miss that day, and announced, “I’m not going to Mass today or ever again.” My parents went ballistic, but I never returned, except to accompany mother at Christmas, or attend her funeral and forgive her for not forgiving me for 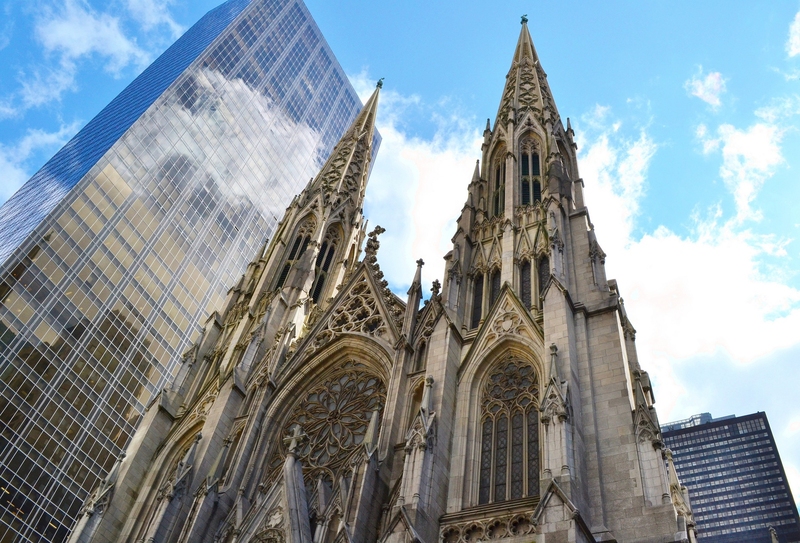 having left the Church.

I hadn’t thought about Jesus in 20 years when I met a Chinese woman while recovering from eating bad chicken and coming within two days of death after nearly bleeding out rectally. (There are three ways to become a vegetarian—from the head, the heart, or the gut. The first way doesn’t stick, and I don’t recommend the third.)

The Chinese lady that had escaped the Cultural Revolution walked straight up to me through a noontime crowd in a small park directly across the street from what was then Apple Corporate Headquarters. In broken English, she asked if I was a vegetarian, and then said, “I’m the Buddha.”

Instantly catching my look, she added, “I’m not crazy.” I replied, so what do you mean? “The Buddha spirit flows through me,” she said from great depth. Then, very curiously, she began to speak of Jesus. This was not the Jesus of my youth, but a flesh and blood human being, whose essence was forgiveness. It felt as if he was standing there, like a silent friend and brother.

Can we ever have an abiding insight into what actually happened with Jesus? I’ve come to feel that Jesus’ greatness was that though he knew his mission had failed, he saw it through to the excruciating end without giving up on humanity. His pain was not primarily physical, as portrayed in Mel Gibson’s pornography of violence, “The Passion of the Christ.”

Jesus’ pain was for his people and humanity. Two thousand years of Christianity have extolled his suffering, but suffering is a psychological and emotional condition. Jesus did not suffer. Love does not suffer.

How To Get Around on Costa Rica Transportation