What Is the Basic Course of Humanity?

A friend and I, with others in town, are inquiring into the future of humankind. I take the view that “no teacher, however illumined, has changed the basic course of humanity.” Adam thinks this is a personal view, conditioned in some way.

Is that true? I’ve gone into this question deeply, leave open the possibility of being wrong, and would like someone to show me that this isn’t the case, since it would make the work much easier.

The trueness or falseness of things is avoided by characterizing essential questions in terms of personal perspective. I take a completely different approach, feeling that people can set aside beliefs and opinions, see things as they are, and find out the truth of things alone and together.

I feel the truth that the basic course of humankind continues toward ecological and spiritual destruction is incontrovertible. But it raises the question, is there no such thing as social progress?

Adam correctly pointed out that there are strong examples of social progress. Slavery once existed as social institution, and no longer does. America fought its bloodiest war, a civil war, to end it. 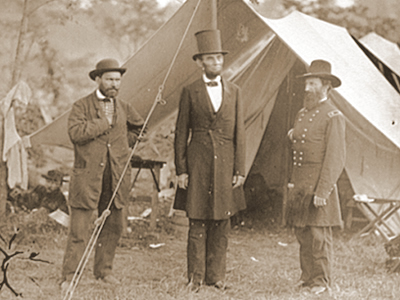 And despite the election of a genuine throwback in the United States, there has been progress on many fronts—with regard to institutional discrimination and racism; in the domination and subjugation of women; and in environmental awareness and legislation to name a few.

Though these and other advances are under attack and can be undone, these and other incremental gains are real. People have given their lives to them, and I don’t mean just on the battlefield, where the heroic military warrior has become an atavistic obsession in America.

The point is that despite the gains that have been achieved in recent decades and centuries, humankind as a whole continues essentially in the wrong direction. Denialists such as Steven Pinker are featured in hilarious riffs on progress such as, “Five Reasons 2013 Was the Best Year In Human History.”

People believe that facing the fact that humankind is still moving in the wrong direction means despair. They also know at some level that it’s certain to cause disturbance, when most seek psychological comfort.

However, despair has become pandemic precisely because of denial. There is no such thing as psychological comfort. And to be disturbed is a good thing, leading one to question, awaken passion, insight and action.

Social progress has taken place, but it has not changed the basic course of humankind, which continues in the direction of destruction and darkness, ecologically and spiritually.

Fragmentation does not exist in nature; it came into existence on this planet with so-called modern humans. But humans evolved from and in nature, so how could nature produce a creature fundamentally at odds with its basic character of order and wholeness, unity and harmony?

In other words, our consciousness (which is not individual but collective—the individual does not exist in the separative sense of the word) has become saturated with useless memory, generational hurts and humiliations, and spiritually suffocating grudges and sludges. 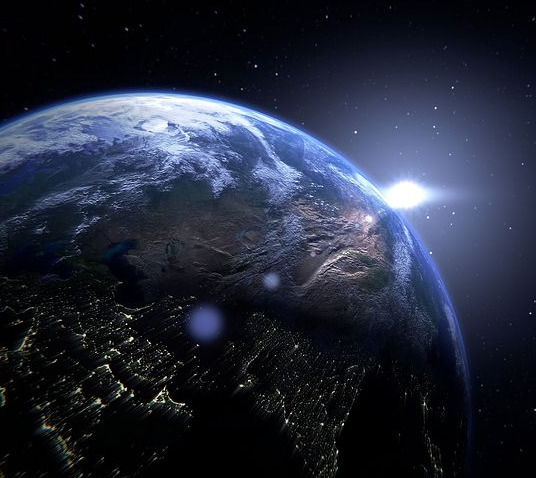 This is why there is so much darkness in our age, which has grown in direct proportion to the threat that the human species poses to the diversity of life on earth and the health of our planet’s ecosystems.

Denial notwithstanding, most people have become pessimistic to the point of nihilistic regarding the human prospect. On the other hand, most people are still having children, and conforming to social norms as if the ‘new normal’ can go on indefinitely.

I hear from many quarters in the West that “it’s already too late.” Usually this view is couched in climate change scenarios, though people are really speaking from a reaction to the pervasive despair and numbness in America and other countries.

The fat lady has not sung on humanity. Giving up because nearly everyone around you has given up is an existential act of conformity and weakness. Though humankind is still heading in the wrong direction, it’s not too late for us to change course before man plunders the planet with the Sixth Extinction, and completely hollows out the human spirit with darkness and deadness.

The idea and hope of progress is the greatest impediment to the revolution in consciousness that can and must occur for humankind to change course. Denial and defeatism are not options. The question is, will there be an adequate response at this juncture?

Costa Rica & The Secrets to A Long Life