What Is ‘Intelligent Life?’

The search for life on other planets is intensifying. A field that was dismissed as fringe science two decades ago is now closing in from different angles on the question of extraterrestrial life.

If past or present microbial life is discovered in our solar system, it will mean life is the rule, not the exception in the universe. And if it is the rule, then extra-terrestrial ‘intelligent life’ undoubtedly exists in our galaxy. But what is intelligent life?

Clearly intelligent beings could only communicate with other intelligent beings. Therefore, as long as humankind continues fragmenting the earth and dividing ourselves, we¹ll continue to be cut off from the universe.

There are about 200 billion stars in the Milky Way. Astronomers have found nearly 4000 planets circling other stars in our galaxy. Most of them are gas giants like Jupiter in strange orbits around their suns, but a few rocky planets in ‘habitable zones,’ possible water worlds like earth, have also been detected.

Astronomers are sure that many earth-like planets exist. As Dr. Lawrence Doyle of the Search for Extraterrestrial Intelligence Institute (SETI) says, soon “we will know whether there are potentially habitable planets around hundreds of thousands of stars.” 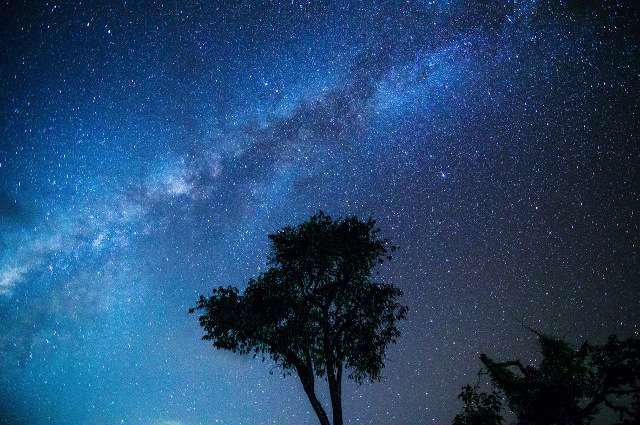 It’s not a case of if but when earth-like planets will be discovered. Of course that doesn’t mean we¹ll have a long distance chat with another species. Many scientists believe technological civilizations are like “fireflies blinking on and off in the night,” since, given the unimaginable distances and time involved, civilizations may have to last for tens of millions of years to overlap. If so, the chance of discovery, much less communication, is small.

I submit that intelligent life is more important in the universe than fireflies blinking on and off. I define intelligent life as a self-knowing, scientific/technological species in basic harmony with its planet. Obviously, Homo sapiens doesn’t qualify.

Given these premises, probably no communication could occur until humans stop causing the mass extinction of fellow creatures on earth. As with people, it can become too late for a potentially intelligent species to change course. Is Homo sapiens approaching a point of no return?

Technology, time and space are not the prime factors in the equation I feel. When a potentially intelligent species makes the transition from increasingly destructive to basically harmonious, communication with like-minded beings is then not only possible in ways we cannot imagine, but probably a natural outcome, since cosmic consciousness is one.

Is there a universal set of laws that govern the evolution, crisis and transition of creatures like us, with the power to manipulate life on their planets?

I feel so, that all creatures possessing symbolic thought pass through, to some degree, the same self-made crisis we humans are now excruciatingly experiencing on earth. (It’s unclear at this point whether Homo sapiens will make the grade.)

I propose that given the right conditions and enough time, thought-bearing creatures evolve on water worlds like earth. Furthermore, given the separative nature of ‘higher thought,’ science and technology generates increasing division and fragmentation everywhere conscious thought emerges, until and unless sufficient insight is awakened to supersede 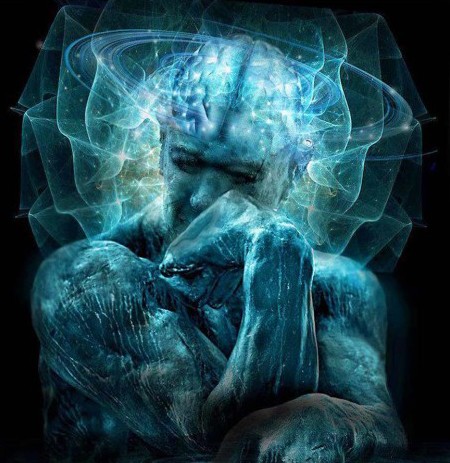 If a sentient species successfully makes the transition, they continue to develop scientifically and technologically, but in harmony with the natural world. In other words, intelligence keeps thought in its rightful place. Contact and communion may then be established with other beings that have also passed through their crisis of symbolic thought and changed course.

There is no perfection or utopia anywhere in the universe. But instead of thought-bearing creatures merging with their thought machines, and heading ever more rapidly in the direction of fragmentation and darkness, we can grow into beings with the insight and understanding to use science and technology wisely. But only if we cease putting science, technology and thought first.

Costa Rica’s New President Has His Work Cut Out