What Do New York Pizza & Costa Rican Cocaine Have in Common? 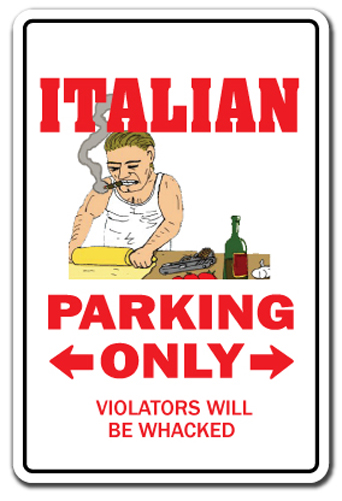 Police in Costa Rica arrested seven men suspected of smuggling several tons of cocaine to the United States and Europe, authorities said on Wednesday, part of a crime ring linked to the Italian mafia allegedly run out of a New York pizzeria.

“We’ve been working with Italian prosecutors for months, including two personal meetings, to attack this branch of the mafia organization ‘Ndrangheta,” said Chavarria, adding that properties have also been confiscated, but no cash yet.

Also know as the Calabrian mafia, the ‘Ndrangheta is considered to be Europe’s biggest cocaine importer by Italian authorities.

The Costa Rican bust is related to the March arrest of an Italian-born New York city pizzeria owner Gregorio Gigliotti, who investigators consider the kingpin of the network.

Two months later, Italian police rounded up 13 Italians with links to organized crime for running the European side of the drug ring.

Gigliotti, along with his wife and son, have pleaded not guilty and U.S. District Judge Raymond Dearie in Brooklyn, New York, last week scheduled the trial to begin April 4. They face a mandatory minimum sentence of 15 years in prison if convicted.

Among the Italians arrested was a man investigators described as Gigliotti’s ambassador and courier. He traveled extensively between Italy, the United States and Costa Rica to set up the drug deals, according to the Italian arrest warrant.

Gigliotti and his Italian ambassador are closely tied to the ‘Ndrangheta mafia, the Italian arrest warrant said.

Helped by its flourishing drug business, the ‘Ndrangheta has taken over from its more storied Sicilian cousin Cosa Nostra as Italy’s most powerful crime group and has replaced it as the main partner of New York’s traditional mafia families.

From Reuters, Edited by Dan Stevens