We’re Fighting Over Narratives, Not Facts 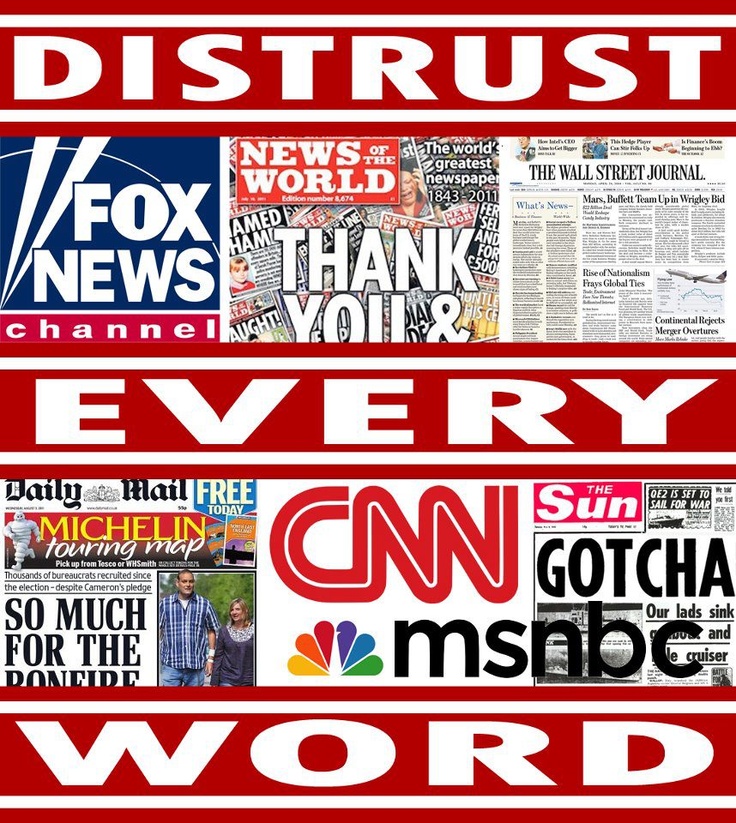 At the core of his analysis are two defunct principles, and unexamined premises. The first is the highly dubious claim that “by [President Trump] destroying the citizenry’s confidence in the institutions of science and the press, we risk being deprived of the tools needed to assess what to believe.”

To begin with, the barn is on fire and the horses have fled into the wind. It’s ridiculously late and behind the curve to speak of how we “risk being deprived of the tools needed to assess what to believe.”

Second, we have never actually had the tools we need to assess what we believe, at least in the West. Nor can we gain the tools (the metaphor of ‘tools’ falls short quite quickly) as long as we seek to obtain our footing and foundation in rational belief. Essentially “rational belief” is a contradiction in terms. Beliefs are inherently irrational; it’s just a matter of degree.

The claims of the academic philosopher go much further however: “If we cannot trust what vetted scientists or professional journalists tell us, then we will have been rendered rationally impotent.” Hold on there Harry.

This infernally clever move epitomizes why the old, corporatized press, and their defenders in academia, cannot be trusted. It’s false and completely misleading to link the unassailable sources of scientific truth with “professional journalists.” Doing so contributes to poisoning the well of both science and journalism.

Such a worldview (also known as narrative) willfully fails to see the truth of what ails the body politic, conflating validity in one sphere (science) with deterioration in another (professional journalism and the social compact).

Consider the following: “We do not assess whether a claim is reasonable simply by thinking about that claim in isolation.”

That’s a sophisticated way of saying that there is no way to see the false as the false and the true as the true except through “relating the claim to a body of beliefs we already hold.”

From that common mistake, the conclusion follows: “Given this feature of reasoning, one sees how our very capacity to assess claims can be radically undermined if one poisons the body of beliefs relative to which we normally judge matters.”

There’s a revealing phrase—“poisons the body of beliefs.” Can beliefs be poisoned? Why should beliefs be revered at all? Is it necessary to even hold beliefs, or only provisional insights, to be questioned and tested again and again in daily life and living?

Without the pejorative word “isolation,” we can and should consider each claim distinctly.

Some academic philosophers maintain that “Descartes did such a thorough job of poisoning the wells of belief that he was left with virtually nothing he could believe at all.” That’s a half-truth which, when combined with the assumption of the inevitability of holding beliefs, ends up missing the point entirely.

Descartes, to the minds of many professional philosophers, sowed doubt because “our confidence in beliefs rests on our confidence that our sensory apparatus, our eyes and ears, delivers accurate information about the natural world.” That’s mistaken about Descartes’ program, and false regarding the basis of beliefs. 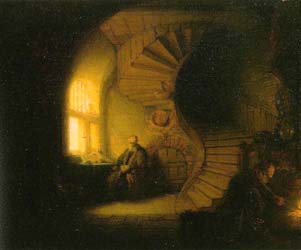 Descartes did not “poison the well of beliefs;” he showed that if we live by belief, we are dreaming during waking life. Indeed, we cannot be even sure whether we are sleeping, or dreaming our entire existence.

In itself, that is a brilliant insight into the power of belief, and thought, to manufacture, live within and settle on self-made reality. However it says nothing about our confidence in our sensory apparatus, and whether “our eyes and ears deliver accurate information about the natural world.”

When our senses are not contaminated by belief, memory and prior emotion, and the mind-as-thought is deeply quiet, our sense can be trusted. Indeed, they are the only thing we really can trust to deliver accurate information of the natural world and the human world.

So there is another way. Not empiricism, which is essential for science but not for living, much less “professional journalism,” which in the USA has been thoroughly discredited by being “embedded” in national narratives underpinning war and they mythology of American exceptionalism.

The former compact between power, wealth, journalism and the people has been broken. Trump merely stepped into the vacuum.

It cannot be restored. A new narrative, and a new compact have to be created.