Weep for America; Work for Humanity

[For my Thanksgiving column this year, I’m republishing a piece I wrote nearly three years ago. If it seems prescient, it wasn’t. It’s simply that what was true a few years ago is much more painfully true today.

So, with a few alterations (the elite in question had the mendacity and audacity to write a recent column entitled, “Our Elites Still Don’t Get It”), here it is. I hope it induces reflection and ignites insights as America dredges the bottom of the barrel and calls it a “reckoning.”]

Sometimes you read something by a mouthpiece for the status quo that’s so outrageously false, yet so widely and subconsciously accepted, that you want to scream. According to David Brooks, “Nationalism tied to universal democracy is uplifting and ennobling.”

Brooks represents the antithesis of truth telling and the epitome of wishful thinking. It’s impossible to know whether he cynically writes such drivel because his position depends on it, or he really believes it.

Are America’s socio-political divisions, coming on the heels of its illegal invasions and extrajudicial murders in the name of the ‘global war on terror’ the new normal, or are they a symptom of its collapse and the breakdown of the international order?

At a time when the moribundity of America is culturally palpable and more politically manifest every day, to wax nostalgic about how “Lincoln committed himself to the sacred truth that his country represented the “last best hope” of mankind,” as Brooks does, is to condemn this country, and humanity, to permanent spiritual decline. 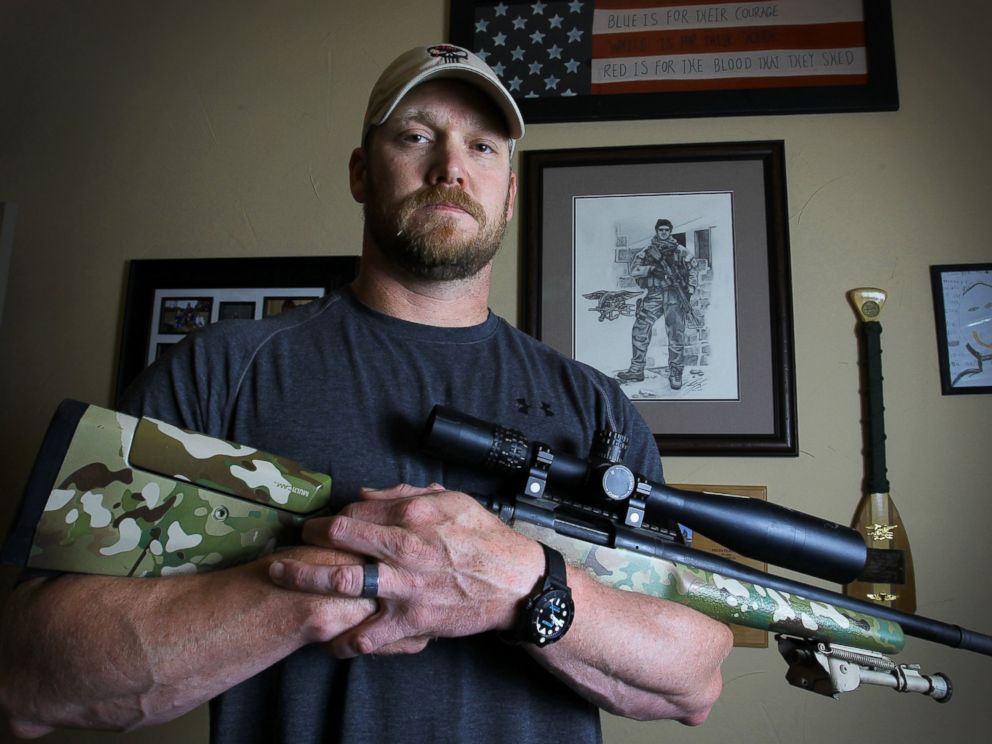 A pathological need for heroes is the disease of zeroes. My countrymen flocked to see “American Sniper,” a movie about a man killing people from long distance (considered cowardice in many countries) after America opened the gates of hell through our invasion of Iraq. The Hollywood sniper’s sad story is that he was unable to integrate back into his family and society, epitomized (though it isn’t in the movie) by his bragging about shooting people in New Orleans during the Katrina disaster. It’s a perfect symbol for the Bush Administration’s arc of lies, and the Obama Administration’s whitewashing.

The fragmentation and demise of the nation-state is undeniable except to the most die-hard nationalist. Yet on the left as well as the right, nationalists continue to believe the poppycock that America “has succeeded in uniting nationality and universality, civic and spiritual selfhood, sacred and secular history, the country’s past and paradise to be, in a single transcendent ideal,” as Brooks puts it.

If you want to feel the truth of what I’m talking about, rather than process it through words and concepts, watch a half hour of CNN, and then listen to Dvorak’s “Largo” movement from his “New World Symphony,” written in 1893 while the visiting Czech composer was director of the National Conservatory of Music of America.

It holds excruciating echoes of the potential and promise of a new world, albeit one imperfectly formed and largely stolen from Native Americans. You hear the longing for homeland in the true sense (not the trillion-dollar trope of fear and false security), as well as the yearning of millions of immigrants who left forever the lands of their families and lineages stretching back into the mists of time.

Where did we go wrong? Why did this become a nation of narcissistic consumers led by a narcissistic president? Why did the fear of terrorism find such fertile soil here (even as the warning signs for 9.11 were ignored)? Who manufactured the mirror-image enemy of ISIS, milked by media for news entertainment value in conjunction with a government for 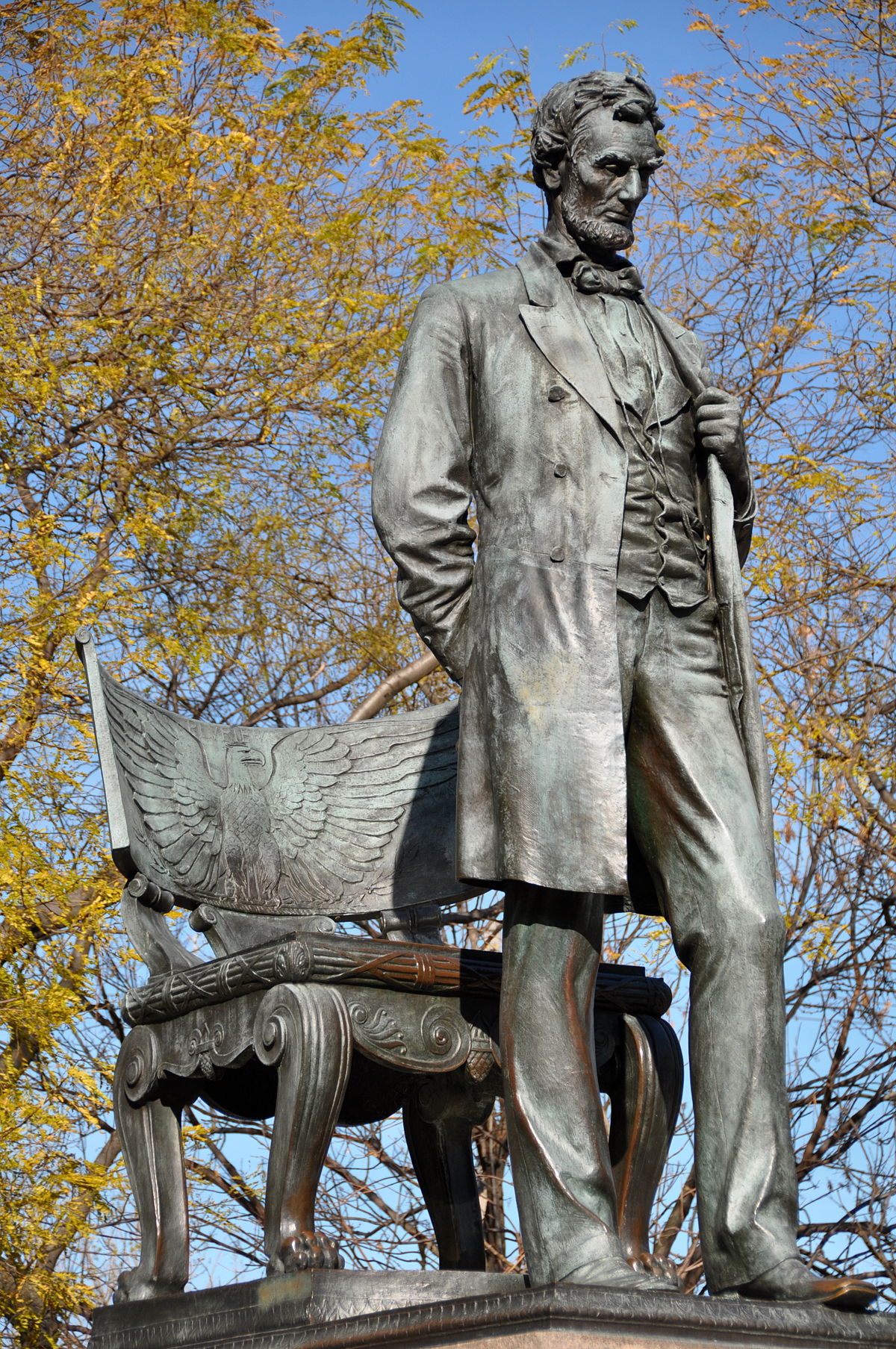 propagandistic diversion, and corporations for trafficking in an insatiable global market for weapons of death and destruction?

We stopped valuing the thing that the Founders valued most—telling the truth and standing for it, dying for it if necessary. We now still live under the yoke of encrusted tradition and enervating tyranny of a different kind, camouflaged by the modern mendacity of words like freedom and phrases like protecting the homeland.

There can be no rebirth, here or anywhere, in the context of nationalism. It is dead in ways that cannot be reborn, and has fallen onto the midden of history.

The biggest lie is that the spirit that Jefferson and Hamilton breathed into this nation’s conception, and for which Lincoln died, that we are “dedicated to the proposition that all men are created equal,” still thrives.

If America is the “last best hope” of humankind, and we cannot have a rebirth of spirit (the human spirit, not the American spirit), humanity truly is entering a dark age for which no living person can see the end.

At the hinges of history, when rotting institutions and hidebound traditions can no longer hold the center, there is a tremendous opportunity as well as urgent responsibility to create a new culture in the context of our undeniably global society, and thereby secure a true future for humanity.

Where to Buy Toys for Christmas in Costa Rica