Costa Rica News (QCostaRica) – With the holiday season fast approaching, it is a boom time for pickpockets, scammers (carteristas and timadores, in Spanish) and thieves on the streets of downtown San José, as thousands daily walk the Calles and avenidas. 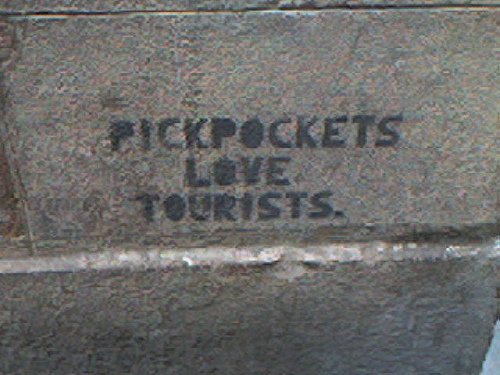 Marcelo Solano, chief of the Policía Municipal de San José (Municipal Police), said this is the time for criminals and the police force giving high priority to pedestrians against being victimized by the street criminals.

According to the Organismo de Investigación Judicial (OIJ) records, in December last year, reported were 324 thefts, 14 robberies and 33 vehicles broken into in the central San José district.

“We can’t say with certainty there are more criminals at this time of year, but it is certain there is an increase in the number of victims. There is more money in the streets and people are more car free during the holidays,” said Solano.

Besides being pickpocketed and assaulted, scams with lottery tickets are common. In December the lottery puts out the ‘Gordo Navideño’, the biggest lottery payout of the year, when many buy the tickets without seeing the numbers.

“It is a belief that it is bad luck to see the number, we’ve discovered those who hand out old lottery tickets to the unsuspecting,” said Solano. 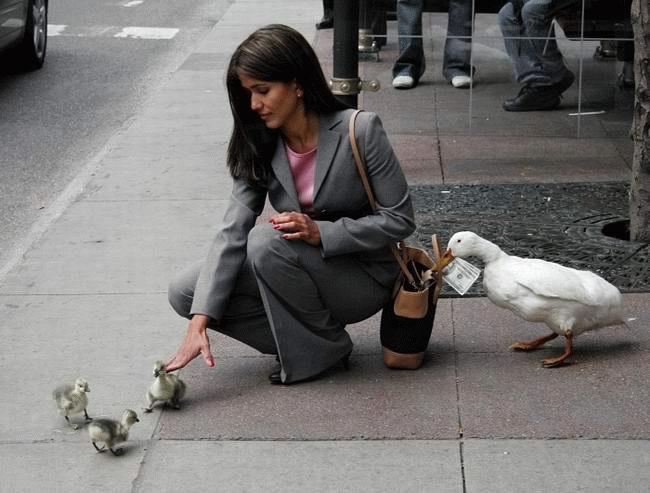 Solano says that the bus stops, especially when buses are taking on passengers when criminals most often strike, and around ATM machines.

In general, the police chief says that people should be extremely wary while walking the downtown areas of San José.

In addition to the Municipal Police, the Fuerza Publica (police) have added more officials and patrols, and have set up towers at strategic points along the boulevards. The Ministerio de Seguridad Pública (MSP) – Ministry of Public Security, recently announced that more than 600 police officials are being added to the regular patrols.

Historical Tours of Heredia & San Jose Planned for This Weekend