USMNT Has Must Win When they Play Costa Rica

Costa Rica Sports -It was just one of 10 games, but the opponent, the timing and the result means U.S. soccer fans are once again inching toward the precipice of panic. 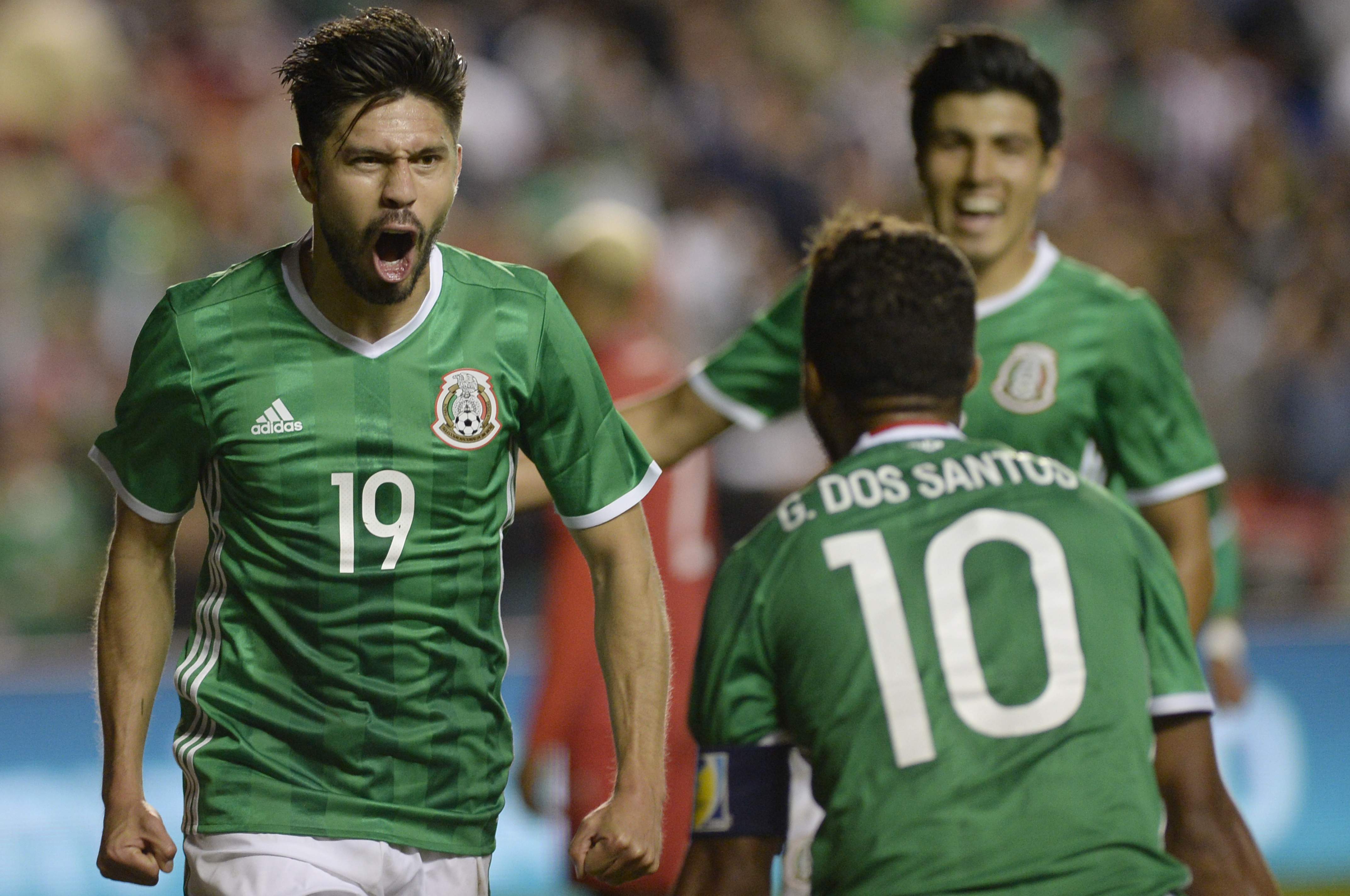 A 2-1 loss at home to Mexico was the first blow. Imagine if the U.S. loses at Costa Rica on Tuesday.

A loss to the Ticos, by the way, would be a totally predictable result. The U.S. has never won a qualifier in Costa Rica. It’s lost eight straight and hasn’t earned a point since 1985. Those facts won’t stop the overreactions should the U.S. fall, however.

The Americans knew going into the Hex that they had drawn two of the toughest possible opponents in its first two games. It put increased pressure on the home game against Mexico, which only added to the bewilderment around Jurgen Klinsmann’s decision to employ a new tactical plan. Playing Mexico is not usually a great time to experiment, but playing El Tri in a critical qualifier made changes even more perplexing.

The narrative can be flipped with a win against Costa Rica, however, and the U.S. has been known for its resilience when put in backs-against-the-wall scenarios. It’s second-half response against Mexico was an example of that mentality. A 2-1 loss at the home of Dos A Cero shows that not every trend will continue forever, though.

“The message is very simple, we’ve got to go down there and get a result, which we will do,” Klinsmann said.
It was a confident reply, and there were reasons to be optimistic.

The U.S. was encouraged that, when it reverted to the more familiar 4-4-2, it was the better team. The Americans created more chances. They had every opportunity to score goals and win the game. If not for poor marking on a late set piece, the U.S. would have had salvaged a point, and the narrative would be different.

But Rafa Marquez did get open on the corner kick, and his header did find the back of the net. So the conversation changed, as did the plan for Costa Rica. The U.S. can no longer be conservative and aim for a road draw.

“We have to go there with a mindset to take maximum points,” Jozy Altidore said.

What would a loss mean in the bigger picture?

A tougher road to Russia, for sure, but not necessarily a program-altering path. The U.S. still has plenty of winnable games at home and some road games where it can take points. Mexico qualified for the last World Cup with just two wins in the Hex. And again, a win over the Ticos on Tuesday would completely shut down this panic. It would be a most Klinsmann-esque bounce back in a tenure that has had plenty of them.

Ahead of the Mexico game, U.S. Soccer president Sunil Gulati was also quite clear in what the future held for Klinsmann, at least in this qualifying cycle. Win or lose in Costa Rica, no changes are likely.

“Every coach at some level is on the hot seat in every game, however, we have not had a coach in 27 years that has started World Cup qualifying and not finished World Cup qualifying,” Gulati said. “The last time was 1988-89 when Lothar Osiander took us through the first round and Bob Gansler took over for the second. We have never changed coaches in the Hex. So no one has started the process and not finished it since 1989, and I expect that to be the case here.”

In other words, the stakes are higher in Costa Rica, but only to the extent that a win would keep the U.S. on an ideal path.

Volaris Will Increase the Number of Cheap Flights to Costa Rica