US Tourism to Costa Rica Declines Other Nationalities Increase

Costa Rica News – The US tourist arrival in Costa Rica has dropped this year, which the Tourism Minister says is a normal adjustment following a period of such sharp increases. 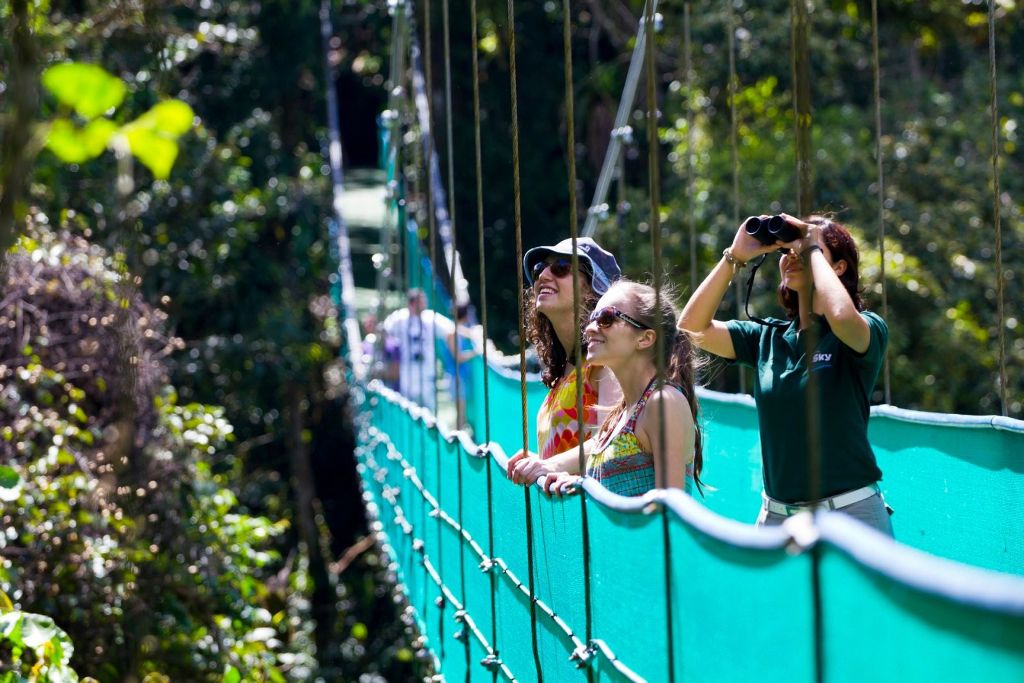 Still, more visitors from the US arrive than other nationalities.

The slowdown occurred in the first four months of this year and fell 2% over the same period the year before. That means 10,168 fewer citizens of that origin arrived from January to April, according to the Costa Rican Tourism Institute.

During the first four months of 2017, a 6.2% increase in the arrival of Europeans has been reported.

UFO Investigation – Lights in the Sky