US Citizens in Costa Rica “Advised” to Pay Their Taxes…..Including Passport Revoking?

Costa Rica News – How would you like your passport revoked for not paying taxes? This is a possibility. 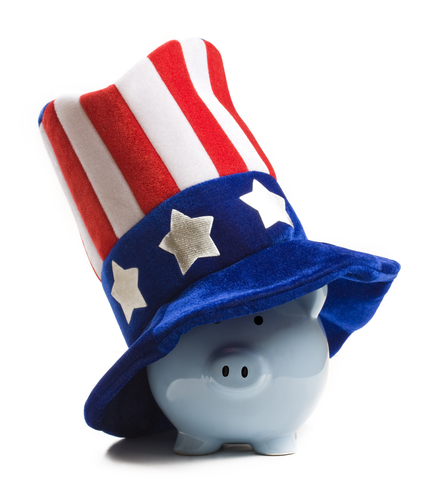 The inclusion of a passport revocation provision to fund part of the proposed US highway bill would “disproportionately” affect American citizens living overseas, like in Costa Rica, according to a recent release from the deVere Group, a financial consultancy.

The provision, which would be effective from January 1, 2016, would authorize the federal Government to deny an application for a passport from an individual who has more than USD$50,000 of unpaid federal taxes that the Internal Revenue Service (IRS) is seeking to collect through enforcement action.

It would also permit the federal Government to revoke a passport for such individuals. Before revocation, the use of a previously issued passport would be limited to return travel to the United States.

he CEO of deVere Group, Nigel Green, advised the estimated 8 million Americans living overseas to “ensure their financial affairs are in order and compliant” by the New Year. It is likely, he said, that these taxpayers will be more affected because, “due to the cross border element, their financial affairs are, typically, far more complex than their counterparts ‘back home.’”

“In addition, the Foreign Account Tax Compliance Act has added extra layers of complexity – meaning mistakes can be made more easily,” he added, “and, since September 30, the would-be private financial information of Americans living overseas who have more than USD50,000 in accounts is now being sent automatically to the IRS.”

He also noted that “expats are far more reliant on their passports for their work and their everyday lives than those who reside in the US.”

Could You Recite Shakespeare After Eating Hot Chile Peppers? (Video)