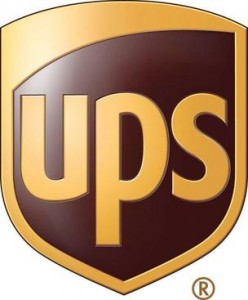 The financial terms of the deals were not made public. We just know that the deals are supposed to close in the fourth quarter. Both of the companies they are taking over have worked as authorized service contractors with Atlanta-based UPS for many years.

The President of the UPS Americas region, Romaine Seguin, said, “With the ownership of these operations in Costa Rica, UPS can provide customers the full suite of logistics services and global trade expertise.”

UPS has been in Costa Rica since 1990 providing UPS Air Cargo and through UPS Supply Chains.

These new deals should increase the country’s import and export by 7 percent over 5 years. It may also mean we have more packages that actually make it to their destinations.

We can only hope that with UPS getting a foot hold in Costa Rica that perhaps we will get real addresses soon in various areas of the country instead of just in San Jose.

However for now I think the addresses of take a left 100 meters past where the gas station used to be and then a left at the house with the big dog will just have to suffice.