Costa Rica News – The U.N. recognizes a weak economy in Latin America and the Caribbean, characterized by increasing food costs and slowing poverty reduction throughout the region. 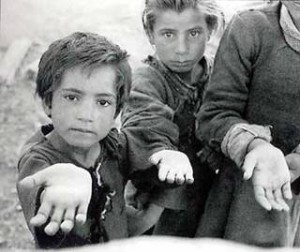 Their annual report states that 28% of the population, 164 million people, are poor, and that 68 million live in extreme poverty, a number which has not gotten better since last year.

The last report showed increasing income and growth that took a million people out of poverty.

It was at the lowest rate in over 30 years. The United Nations is now calling on governmental policies to continue the growth and encourage a reduction in class separation.

The poorest 20 percent of the households get only 5% of their country’s income and the richest 20 percent take 47% of the income.

Mexico’s poverty rose a percentage point, to 37%. Chile’s poor are experiencing a lack of access to drinking water and sanitation.