Every child needs to be taught that the map is not the territory, and the word is not the thing. Unfortunately, most adults have never learned it.

We have to be taught and need to continually remind ourselves that the word is not the thing because the strong human tendency is to lose sight of what is.

So great is the bias of interpretation over direct perception that many people believe there is no such thing as what is, just what you and I think what is.

The actuality that intellectuals fear the most is that a situation is unprecedented. The fact that humanity has never faced a crisis like the one we’re now facing in thousands of years of so-called civilization scares the bejesus out of academics and experts, theologians and traditionalists.

They fear the reality that the global human crisis is unprecedented because prior knowledge and experience would then not be able to meet it. However, uncharted territory is by definition a domain in which what came before is no longer relevant.

So we’re faced with a tremendous existential contradiction. On one hand, knowledge and experience provide the only internal resources we think we have. On the other hand, the global crisis of human consciousness is unprecedented, and an entirely different approach is required.

Of course intellectuals argue that we’ve been here many times before, in the same way that history runs in cycles but never really repeats itself.

This is a cunning rationalization and a dodge, a way of not having to come into emotional contact with the fact that the present crisis is unparalleled. The failure to see with fresh eyes is one of the biggest impediments to meeting things as they are.

Because the present multi-dimensional, multi-faceted, multi-national crisis is unprecedented, the past can offer little help in meeting it. It’s unfolding as rapidly as the Arctic Ice is melting, even during winter this year.

The belief that ‘there is nothing new under the sun,’ and the even more clichéd, ‘we’ve been here before’ prevents emotional perception and action. In the sophisticated minds of the experts, whose heads are stuffed with knowledge of history and politics, the idea that humanity is in uncharted territory cuts the ground out from under them.

At the end of Duper Tuesday, Rachel Maddow, who usually offers quite insightful analysis of the American political scene, said something that exemplifies this mindset.

I couldn’t tell whether she was trying to desperately explain away the looming Trump tyranny, or whether she was being incredibly complacent and self-satisfied. Perhaps they’re the same thing.

“After eight years of a Democrat, history shows that Americans will elect a Republican, whether the Republican nominee is Donald Trump or Donald Duck,” Maddow said. 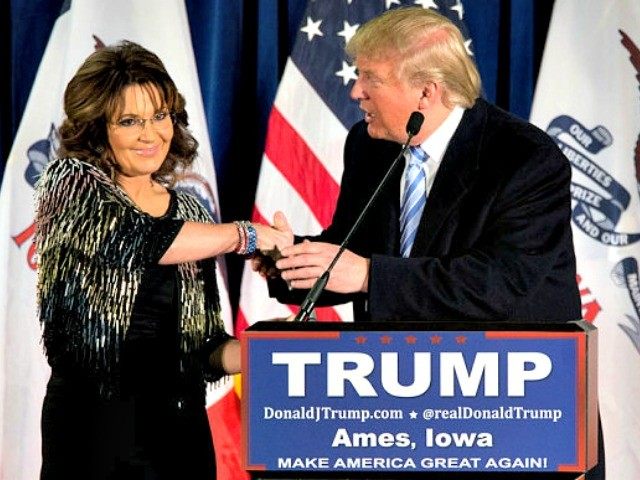 That’s a perfect example of failing to see the territory of the swamp we’re in because you’re so lost in the irrelevant maps of history. The pattern of alternating Democratic and Republican presidents doesn’t begin to explain the parlous condition of this campaign, and of the egomaniac Trump’s appeal.

In the vicious presidential campaign now in fetid flower, all of the Republican candidates proclaim their adherence to Christianity. Even The Donald, embodying the worst in the American people and dragging down the body politic to new lows in his guttersniping campaign of insult, racism, American exceptionalism and jingoism, declares himself a Christian. It makes a mockery of Jesus’ teachings.

There’s no evidence that the unprecedented challenges humanity is facing are being adequately addressed. The crisis is just too much for people “to get their heads around,” though trying to get one’s head around it is precisely the problem!

The entire evolutionary and existential history of what we call man has come to an end. That is the new territory in which we find ourselves, and there are no maps for it. A new human being has to emerge to meet the division, conflict, fragmentation and alienation that humans have produced. Is that possible?

I don’t know, but it’s unconscionable to say, as so many people are now saying in the West, that it will take a global collapse to “wake people up.” It’s too late to pour a new foundation for a new house once the old one has collapsed.