Costa Rica News – At the heart of Uber is a desire to support communities, reduce traffic and support good causes, according the the CEO Travis Kalanick. 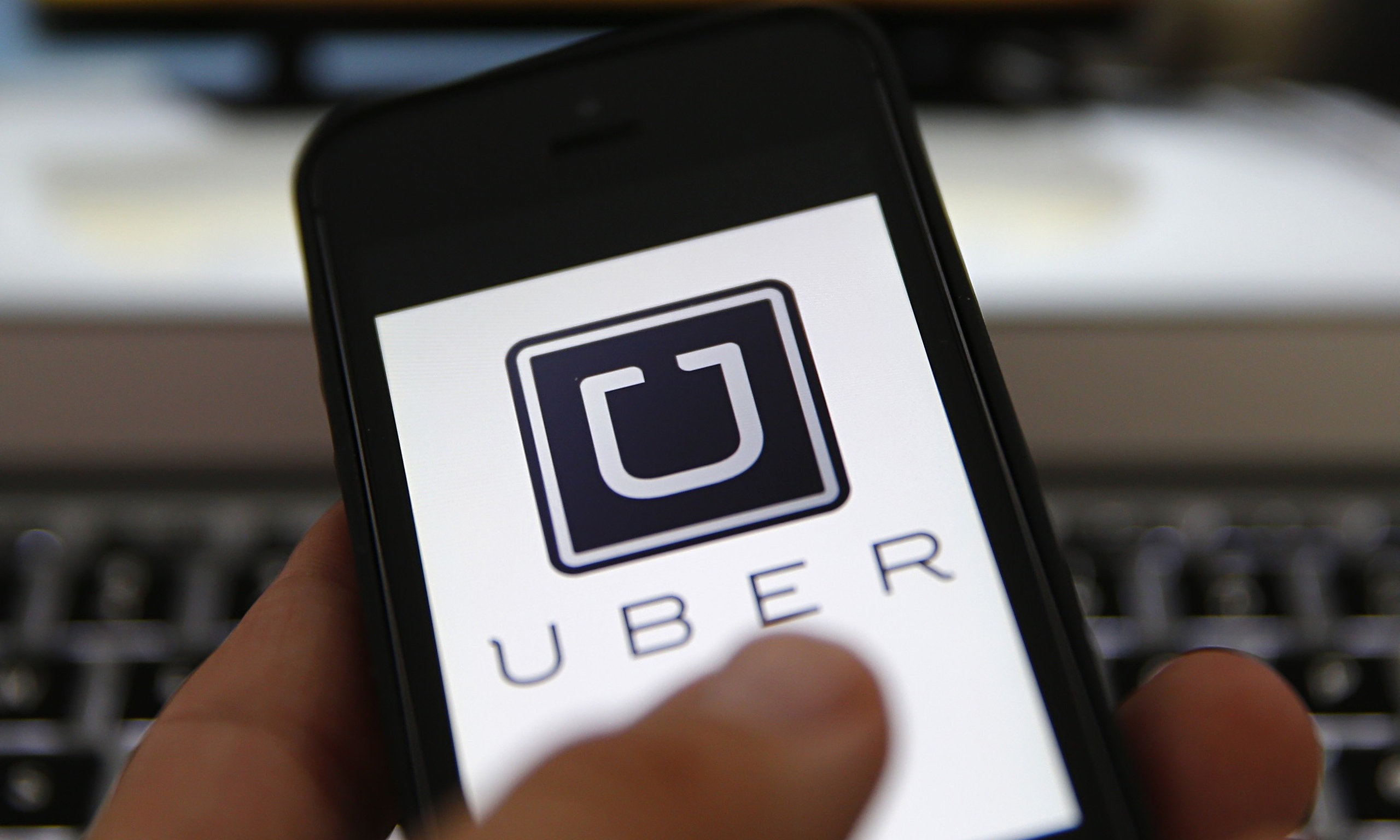 The company’s working philosophy is that one works because he believes in his service, not just for money.

By using local drivers, the company ensures that it’s service is heartfelt, by those from and for the community. That’s the difference between this service and a taxi service. Neighbors are being connected and community bonds made stronger. People are sharing cars leading to less traffic and less time wasted on the roads.

Uber is also supporting philanthropic causes such as the delivery of goods for displaced immigrants in the Middle East and Europe. Costa Rica should get behind this company, which is the future, instead of resisting it and sticking to a failed taxi system.

Uber’s legal battle in Costa Rica and other countries should end before it starts.

It’s a great company with unique goals and services, ones that are needed in every community around the world.