Uber’s Battle to Do Business in Costa Rica Continues 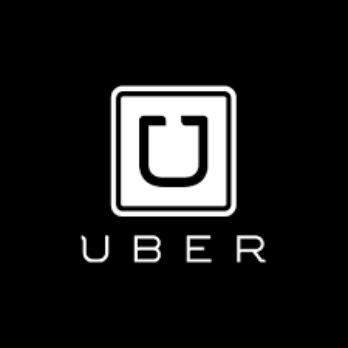 Aresep is investigating the possible liability of the company Uber. It seeks to establish whether there is an administrative fault against the legal system.

Uber has assembled a team of 13,000 drivers in the country. The Public Services Regulatory Authority (Aresep) is involved because some claim the mobile application can not operate without formal permission being granted first.

This is why taxi drivers have been protesting saying it’s unfairly competitive because Uber drivers do not pay taxes.

The Uber platform came to Costa Rica in August 2015. Since the company is a technology platform it is not clear whether it has responsibilities as a company beyond those already on drivers and vehicles.

The Public Transportation Council may have to give permission and set regulations for Uber or its drivers in the future.

Aresep’s report will be sent to the regulator general, Roberto Jimenez Gomez, to decide whether to open an administrative procedure against Uber.

What Einstein and Bill Gates Teach Us About Time Travel