In ancient times, and not so long ago in many parts of the world, cultures and traditions were completely distinct and whole. Tradition wasn’t something that a people had; it was the total way of life in which people were completely immersed. 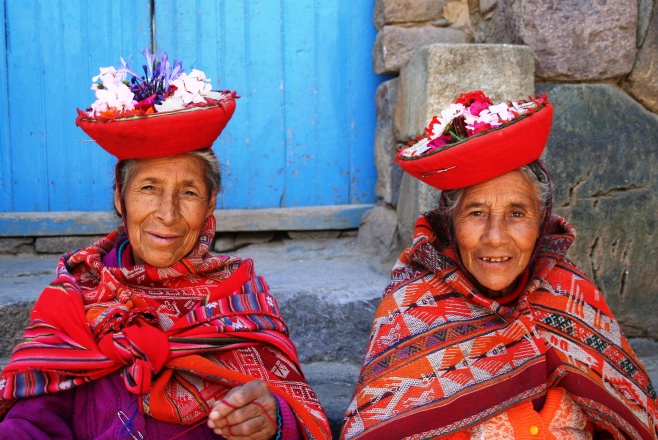 Ask a person in one of the few remaining isolated cultures in South America about their tradition, and they wouldn’t know what you were talking about. That’s because their tradition is all encompassing–a lived, breathed, and given reality.

Tradition in the anthropological sense is the totality of a people’s past and present culture. It’s only possible to step outside one’s tradition and examine it in contrast with other traditions when the continuous thread of a seamless whole has been broken.

Has humankind moved beyond traditions? Is tradition a thing of the past? Certainly the idea that we can take traditions from here and there, as a kind of cultural smorgasbord, isn’t working.

Traditions are largely beyond conscious memory. Each generation inherited and added to their primal tradition, and then passed it down, a tapestry of the past into which succeeding generation was woven. Certainly tradition in this sense is gone.

There is no point in lamenting what is past, or denying what is. Given things as they are, humans, to grow into human beings, have to leave tradition behind.

The continuity of thought precludes the flowering of insight. Ancient peoples, and the few intact indigenous groups that remain today, had their own insight, but it was deeply symbolic and mythologized, embedded in the totality of their tradition.

Even in pre-modern times, a genuinely religious person in the Dark Ages expressed his or her transcendent insights in terms of Christian theology. To do otherwise was to invite torture and death.

Likewise, it was unthinkable for ancient peoples to go outside their traditions in their vision quests. To do otherwise would mean being cast out of the clan into the wilderness.

We can only learn from the remnants of traditions if there is a larger whole to which we belong. That whole is humanity. The fragments cannot be woven together into a whole, because each tradition was whole, emerging from the ground of a given people.

In an interrelated global society, no gathering of the world’s existing traditions can make a whole, because traditions have become merely the fragments of formerly distinct peoples. Trying to knit together the remnants of distinct traditions can only increase fragmentation, and make a mockery of diversity.

The soil of humankind, which is tens and even hundreds of thousands of years old, is eroding fast. The pace and disconnectedness of technological life with the explosion of scientific knowledge; the social and psychological effects of our machines and especially the computer; and the degeneration of religions, giving rise to the ‘clash of civilizations’ and the spirit-destroying global war on terror, are some of the reasons for this radical break with the past.

We moderns have been cut from our roots, and have reached the limits of multiculturalism, pluralism and inter-culturalism. On one hand, clinging to the strands of tradition that remain becomes dangerously reactionary; on the other, promoting a pluralism of traditions increases fragmentation, 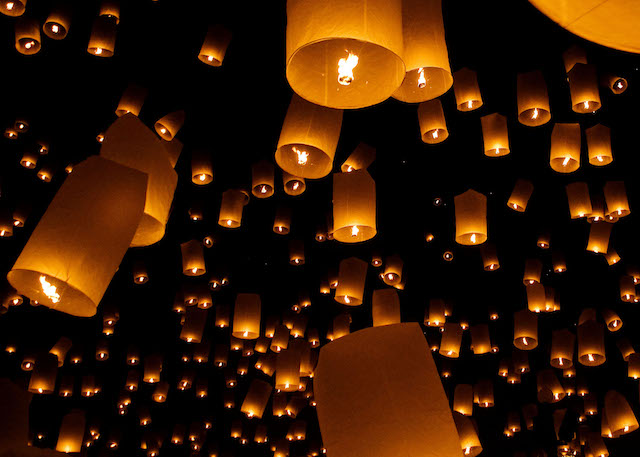 We have become unmoored as a species, and must find our anchor in another source, beyond tradition.

There is another way. We can honor past traditions while realizing that our continuity as peoples within traditions no longer exists.

What is the crucial new factor? That human beings no longer need to mediate experience with symbols. Indeed, we can no longer do so without losing our basic humanness.

This is why meditation, by whatever name, is so important, since it is the capacity of the human brain to see beyond symbol, without the filter of memories, images and words. Meditation is a movement beyond symbol and thought.

The learning that can be passed on is knowledge and tradition. Knowledge is exploding, and traditions are eroding.

There is a kind of learning that cannot be passed on. It’s awakened in the individual through questioning and undivided observation. It leads to intelligence and understanding beyond tribalism and tradition.

Neuroscientists have shown that the brain is not hard-wired. Programs, conditioning and traditions do not have to rule—not in adults, and not in children.

Like man’s ancient tribalism, tradition has become antithetical to the future of humanity. The brain that is embedded in them, and the brain that’s essentially free of symbols, are ‘wired’ very differently.

The movement beyond tradition and symbols is freedom and wholeness.

Costa Rican Airports Are Maxed Out on Commercial Space

Relationships 101 in Costa Rica; “Nonexistent” or Marriages of Convenience