San Jose, Costa Rica – Toshiba announced the marketing in Costa Rica of a personal notebook computer-SP4201 Satellite C845 for a suggested price of $ 520. 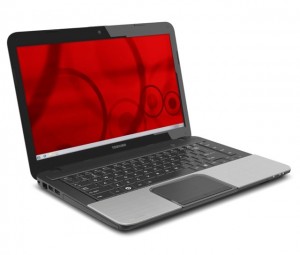 Toshiba described the announcement as part of “an aggressive proposal to attract new users.”

It offers wireless connectivity and Bluetooth and front camera takes pictures as well as record video and conferencing.

Only in Costa Rica for Week of July 2nd

Cost of Private Education in CR has Doubled in Six Years