World News – The year 2013 is going to be over in most places around the world when this article is published.  Are you ready to make a change for the better in 2014? That’s right, I’m talking about those pesky New Year’s resolutions.

But before you commit yourself to any, check out this list of the top 10 New Year’s resolutions with the greatest 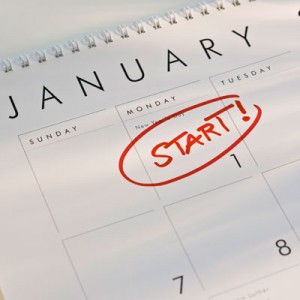 chance of being broken.

It seems like only yesterday we were preparing for 2013.  As you start contemplating about committing to a New Year’s resolution or two consider this.  These ten New Year’s resolutions from TIME are the ones that you are most likely to break.  Although it does not imply that you should not make any one of these, do try making your resolutions feasible so you’re able to keep them for longer than the very first week of January.

1.  Losing weight and getting in shape.

5.  Getting rid of debt and spending less money.

6.  Spending more time with your family.

8.  Being less stressed out.

I know many of those sound quite familiar to me.   I’m still going to try for a few of them in 2014 because they’re good goals to have.  What’s are your resolutions for 2014?