Sports News – Some scoffed at Sunday’s statement from the Patriots regarding their optimism that quarterback Tom Brady’s Super Bowl LI jersey would soon be found. 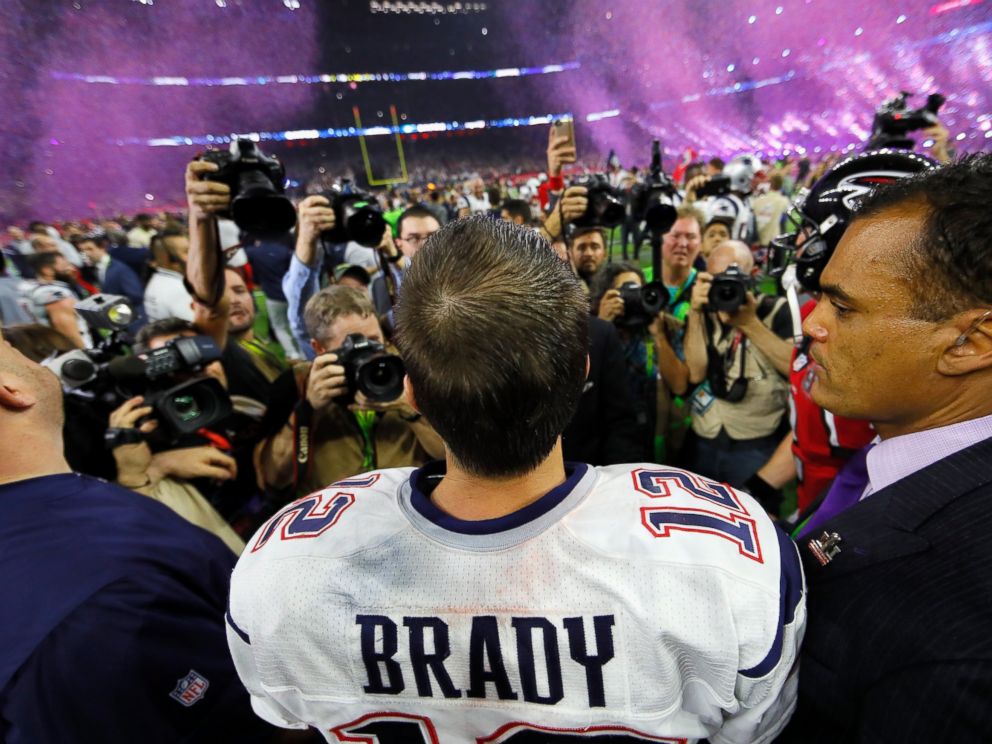 The league has now confirmed that Brady’s Super Bowl LI jersey and his Super Bowl XLIX jersey have been recovered.

“Through the cooperation of the NFL and New England Patriots’ security teams, the FBI and other law enforcement authorities, the Super Bowl LI jersey worn last month by MVP Tom Brady has been recovered,” the NFL said in a statement. “Also retrieved during the ongoing investigation was the jersey Brady wore in the Patriots’ victory in Super Bowl XLIX against the Seattle Seahawks in 2015.

“The items were found in the possession of a credentialed member of the international media. Due to the ongoing investigation, we would refer any additional questions to the FBI.”

The cracking of the case gives rise to plenty of other questions that the NFL needs to be asking itself. I’ll begin addressing them soon.

Woman Says She Is Not Coming Back From Costa Rica, Even Though Her Family Wants Her To