Timeless States and the Temporal World

At the start of a new year, I’m grappling with the question of time and timelessness. (Still grappling, regular readers might think.) Throughout history contemplatives have struggled with the duality between temporary states of timelessness (I know, an oxymoron), and the world of time and tasks. 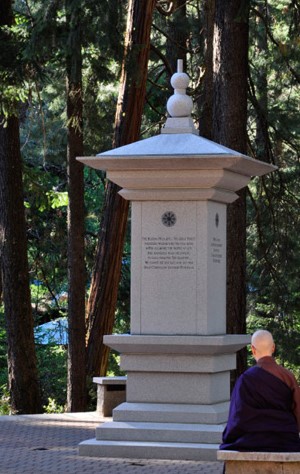 The way they’ve usually dealt with this dilemma was to withdraw from the world in temporary or lifelong retreat. There are two monasteries near here where men are doing just that, one in the Buddhist tradition, the other Catholic.

I haven’t visited either (plan to this year), but have attended ‘weekend retreats’ in town with the Buddhist monks from Shasta Abbey. I also have general experience with the monastic life of the Catholic monks, having had an aunt who was a nun, and being a favorite of the priests in my childhood parish (not that way).

Ten years of Catholic school inoculated me against religious mumbo jumbo. The question I’m asking myself is this: Can there be seamlessness between states of timelessness, which are inherently sacred, and living and functioning in the material and temporal world?

The closest monastery is the Abbey of New Clairvaux, where monks “do nothing more than strive to live out the common, Christian, baptismal call to seek God, according to the nine-hundred year old Cistercian tradition.”

Founded in the orchard lands at the northern end of California’s Great Central Valley, this monastery began in the 1950’s when nearly 600 acres were purchased. Income came first through dairy farming, then prune and walnut orchards, and in 2000, “New Clairvaux Vineyards” was established and began marketing wines.

The 20-25 monks live according to the Rule of St. Benedict, their founder of nearly a millennium ago. A short clip (http://www.newclairvaux.org/) begins with the chant of the Lord’s Prayer, and moves jarringly into the visual and verbal tones of a slick marketing promo.

Leaving the crying need for money to refurbish or replace dilapidated buildings unsaid, the promo pulls at people’s spiritual heartstrings. “The monks of New Clairvaux have become a symbol for the revival of ancient and sacred traditions. They are men centered in God, living a truth that in a world of noise, confusion and conflict it is necessary that there be a place of inner discipline and peace.”

These statements attest to how the dilemma of dualism between vita contemplative and vita active (the contemplative life and the active life) remains unaddressed, much less the question of relevance and seamlessness of the timeless and the temporal.

Even without the baggage of religions and traditions, the monastic lifestyle doesn’t appeal to me. Besides, it no longer fits in the global society I feel. Half the population seems to have become retreatants, and at least half the monasteries offer retreats, besides making wine, cheese or whatever for the haute cuisine market. 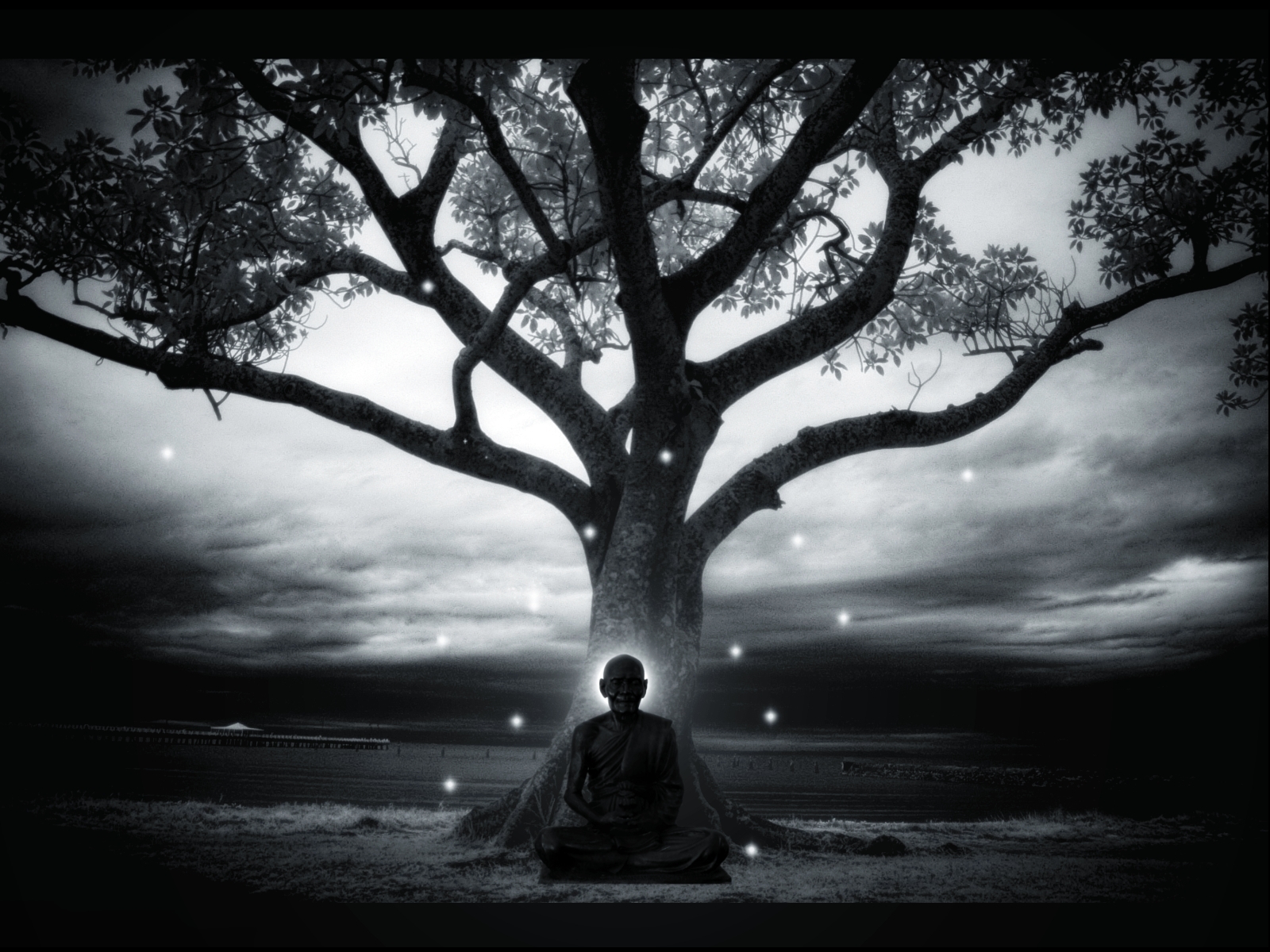 Having a strong bent for both, as well as a philosophical bent, my intent, hopefully without becoming twisted, is to understand and find working balance between these dimensions in my own life.

The question of the temporal world timelessness states of being is at the heart of the age-old quandary between the solitary call of the spiritual life, and the active call of the social animal.

The seamlessness I seek is between deepening states of timelessness during meditation, in which sacredness beyond words often comes, and one’s work, family relationships, friendships and social interactions.

Ending the false continuity of memory and emotion is no longer just for monks. For psychological time to end, psychological thought has to end. That requires tremendous quickness of passive awareness and intensity of undirected attention.

Being a contemplative is inherently solitary. That would be difficult enough without a strong aspect of my nature that also loves being with others. (To make things even more complicated, I have a strong political side, and was even encouraged to run for Congress when I lived in Silicon Valley.)

Writing a column such as this is like finding precious stones, polishing them, then going over to a deep well, dropping them in and walking away. One can’t even stay long enough to hear whether they strike water and make a tiny splash. Indeed, one can’t even be sure there’s water in the wells.