Time Is the Substratum of Violence

Letting thoughts and emotions arise, watching them intently without interference, the mind and heart quiet and clear. Time ends, and a deepening clarity ensues. 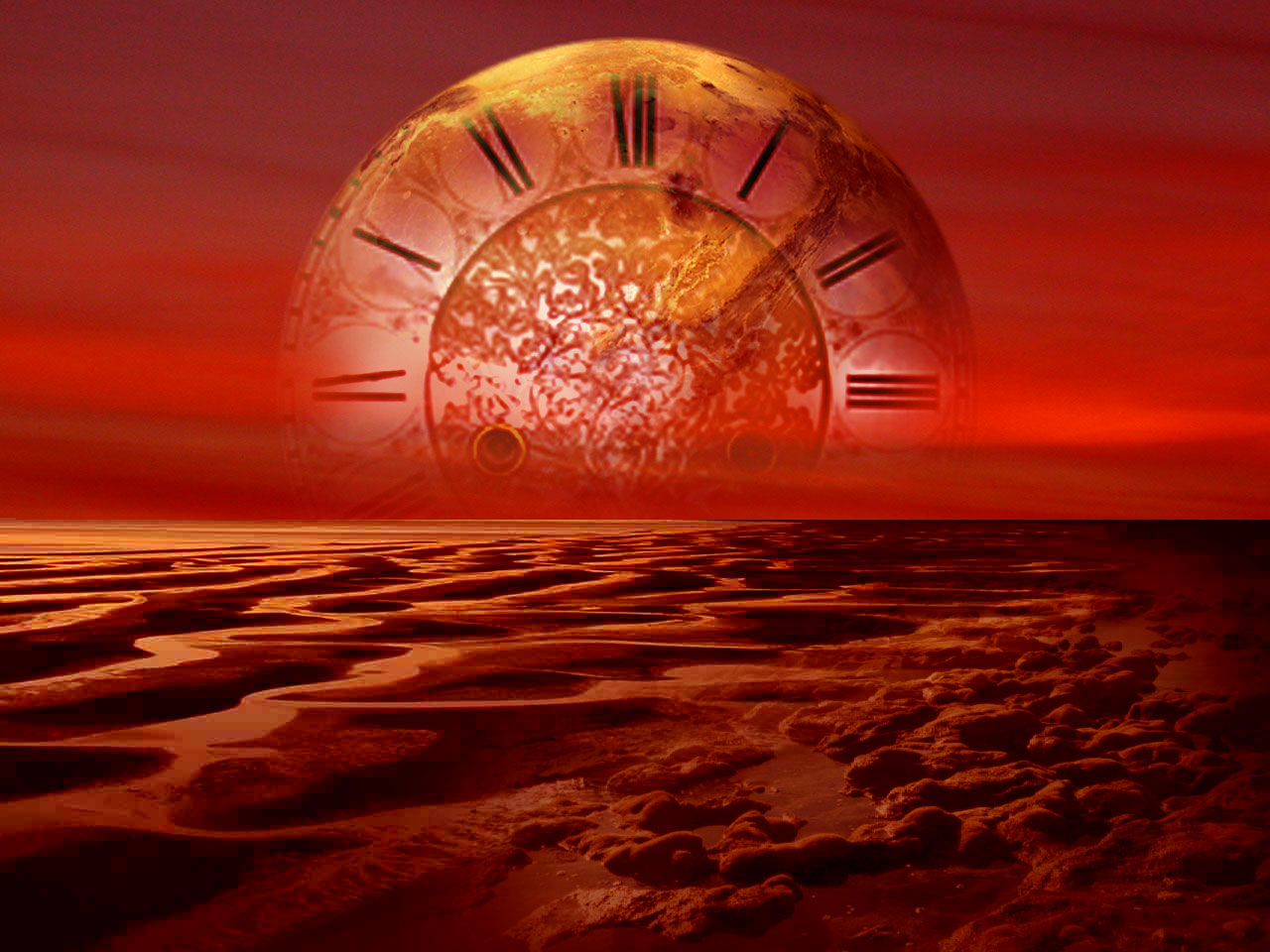 Just then a fully dressed black man carrying a small white poodle starts down the steep bank behind me. I say hello, but he barely breaks stride, incongruously bounding down the bank with his dog in his arm and his keys in his mouth.

He strides into the middle of the creek without so much as a wave, immersing his sweatpants above his knees and completely soaking his running shoes. Trundling downstream 30 meters or so, he lies down in the shallow creek.

He slowly drifts downstream, face first. As I’m leaving he’s laying face down some 50 meters away, the little white poodle standing on his back. It’s a strange end to the sitting.

Experiencing the timeless is synonymous with complete stillness of thought. Ending time is the last stage of negation in meditation before entering the house of death, which in turn opens the door to the sacred, the immeasurable and love.

By the house of death I mean the actuality of death inseparable from life, which is present inside and outside every moment. Ending thought/time and entering that dimension, life and death are inextricable, and seem as natural as inhaling and exhaling. In fact, we recapitulate the cycle of birth and death with every breath.

Therefore ‘time travel’ is a non sequitur; people are actually talking about event travel—whether it’s possible to go back and re-experience what has happened. And why would anyone want to do that? The past overshadowing the present is enough of a problem.

We cannot ‘learn from the past;’ we can only learn from observing the past in the present.

Violence does not come from forgetting the past. Not being able to forget—completely let go of the past—is the substratum of violence.

The past is the movement of time, as memory, individually and collectively. It overshadows the present, and the shadow has become very dark. Time, as the past, is accreting and accelerating beyond anyone’s ability to remain human in the face of it.

It has become imperative for the individual to regularly leave the stream of thought/time, to deeply forget, even temporarily, the “emerging global political and cultural climate of violence fed by hate and mass hysteria.”

Freedom lies in ending time and forgetting the past by facing and watching, with all one’s energy, its movement within oneself, without judgment or interference. The action of complete, undivided attention quiets the past, thought and time, opening the space for seeing, insight and understanding.

The energy of the timeless, which is ever-changing truth, flows into the human being when the mind-as-thought is completely still in undirected attention.

Does the timeless state of being have anything to do with the temporal world? At least at present, there seems to be no relationship.

Why have we humans created this world of violence, terror, gross disparity of wealth, ecological destruction and decimation of the creatures with whom we evolved and share this incredibly beautiful planet?

If ‘life is good,’ and love is the essence of the universe, why is there so much hate? Why has man been impervious to the timeless if it is the actuality, and the reality we fabricate the illusion?

The evolution of so-called higher thought is obviously an exceedingly powerful adaptation, a quantum leap in evolution. It becomes, without self-knowing and insight however, it becomes the source of endless division, self-centeredness, fragmentation greed, hate and war.

Still it’s strange that the timeless does not naturally prevail over the temporal. Timeless states of being happen too regularly for me to doubt their validity, though I often doubt their relevance in this world, the temporal reality we live in and must deal with.

Some say the man-made disaster of the present world merely reflects the ‘tooth and claw’ struggle for survival in nature. But if you’ve ever watched a predator attack and kill its prey, there is no cruelty in it. It’s violent, but in a completely different way than humans are violent. There’s only cruelty in man, though perhaps there is the tendency toward it in all creatures of higher intelligence.

Jane Goodall once observed, to her horror, a troop of chimpanzees systematically attack and murder members of another troop, eventually wiping them out. It was the first evidence of genocide in a creature other than man, and attests to the fact that the evolution of higher thought carries with it the tendency toward division and psychological violence.

This is why the Enlightenment ideal of reason prevailing over unreason is an increasingly inadequate response. Reason is merely thought operating in a logical way.

Thought cannot bring order into itself through reason and logic. Only undivided observation and insight can bring living order into the human mind and heart, and with it harmony with nature and each other.

Will Austin Mahone Pop the Question to Katya Elise in Costa Rica?