Costa Ricca News – Eugenia Cartin, last month, described being harassed following the release of the audio of her call to Tigo’s customer service on social networks. 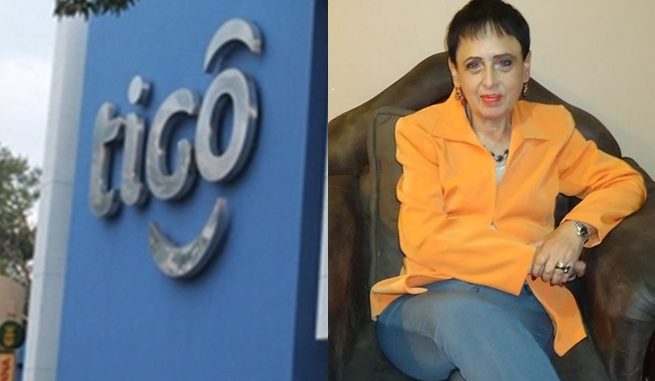 She officially presented a civil suit against Tigo on Friday.

The suit calls for $500,000 for moral damages and material damage. The translator also filed a complaint with the Public Prosecutor’s Office to establish those responsible for putting the recording on social networks.

Tigo stated in a press release that it will not refer “to the merits of the interposed lawsuit.” Tigo did reach out to apologize to Ms. Cartin but now refers all questions to its lawyers.

The woman’s first intention is for Tigo and other companies to learn to respect their customers.

She understands why calls must be recorded but they should never reach social networks.

Malaga City Project to Get Under Way in Costa Rica

Who is Chelsea? Scott Disick’s Mystery Girl in Costa Rica