They Come in Threes

Ghosts & the Supernatural – March 24, 2018. Tonight HPI (Halo Paranormal Investigations) had an investigation at an apartment near the Sacramento River. This is a confidential investigation and the occupant does not want to be named.

The occupant had her mother and father present. I will call the occupant Lady M. Lady M tells me for a while she has been feeling strange. She thought it was because she started medical marijuana. Strange things started happening. She felt something near her and she started swatting an invisible thing away. She felt a touching on her neck, it felt like a finger going around in circles. Knocking on the walls started happening. First the knockings were minor, then they became more intense and more constant. Lady M says she felt a lot of stress and to relieve this stress she took up dancing. Dancing made her feel free. The positive vibes went away, and she started getting weird muscle twitches. She dreamed of seeing a demon. The demon in the dream stacked up furniture around her, enclosing her in a stacked up furniture cage. 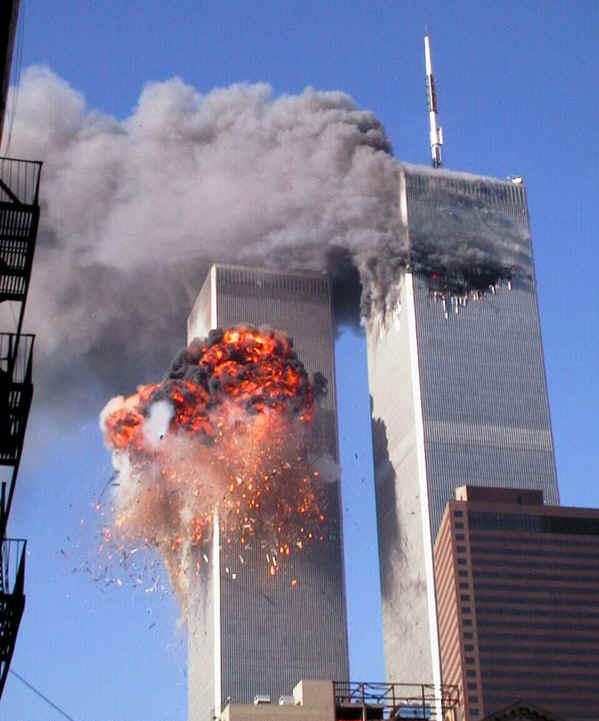 If you ever saw the movie Final Destination – we may have the same situation here.  Lady M was in the South Tower on 9/11.  Lady M left the South Tower and 20 minutes later the tower collapsed.  9/11 was an act of evil.  Because Lady M escaped unscathed, a possible theory is that a dark force wants her soul and is driving her towards a mental breakdown that can lead to something dire.  There have been paranormal cases in which a person survives an act of evil and later on in life is tormented by a dark force.  The dark force starts pushing that person to a fatal end.  Ancient texts from various cultures talk about the battle of good vs. evil and the capturing of souls.  Can this be why Lady M is being tormented by a dark force?

Deanna does a walk through and comes upon a portal, she can feel the portal.  I snap a photo and in the photo you can see some type of energy running down her arm and through her fingers.  Deanna describes the portal as silver in color and moved like a fluid.

Deanna also detected an angelic type of being in the home that is watching over Lady M.  Lady M felt this presence many times before and believes it is her deceased sister.  Deanna says that the angel has a white light that is surrounding her whole body.  Deanna also says it appears this angel was wearing a white dress.

THE THREES
As we drove to the town house, Deanna saw 3 crosses etched by dust on a truck that was ahead of us.  Was this a sign?  An 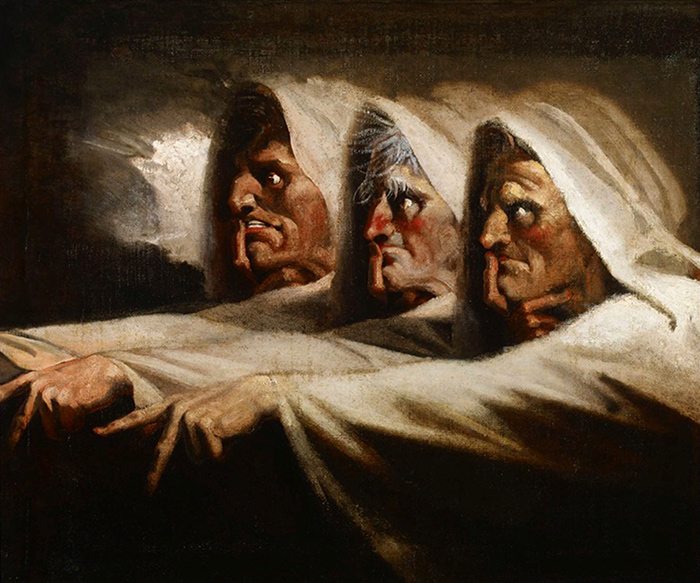 omen?   During the investigation, we witnessed many 3s.  As we arrived, there are Lady M and her mother and father which equals 3.  There are 3 investigators.  Deanna had packed away 3 candles for this investigation.  Then this is when things really got weird.  All of us, heard 3 knocks on the wall.  Could the dark force trying to make his presence known.  We had no explanation for the disembodied 3 knocks.

THE CLEANSING:
Deanna conducted a metaphysical cleansing.  Deanna gave Lady M a care package that contained:  smudge wand made of pine – juniper – rosemary; abalone shell; tobacco leaf candle; St. Michael Arch Angel Candle; orange candle.  A full submersion baptism is a basic form of exorcism.  If you have an attachment and receive a full body submerged baptism, the attachment will leave immediately.  I gave Lady M a full submersion baptism in her bathtub.  She felt great after the baptism.  The entity felt threatened and started knocking on the wall again witnessed by everyone in this town house.  I immediately started the Catholic house blessing.  After the house cleansings, Lady M said everything felt light and relaxed.  We will monitor this family and make sure the dark forces never return.  Special Note:  Deanna on her walk through, detected 3 demonic forces and it was odd that everything worked out in 3s.

Is Costa Rica’s Presidential Election a Victory for Liberalism?

Watch the Video of SpaceX Launching with Costa Rican Satellite