This could be the beginning of the end of the sportsbook industry in Costa Rica, or at least for one of them. 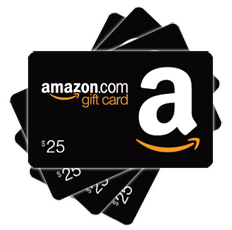 Sportsbooks, or online sports betting businesses, are very popular in Costa Rica and are widely used by those in countries that don’t allow such gambling domestically.

One of them, 5Dimes, has come under much scrutiny recently.

Run by Marisol Carvajal Cordero, the company operated for 35 years and reported $1,528 million in revenues in 2014. Still, the woman took out two mortgages to build her house.

An investigation was started by the Department of Homeland Security in which they found the company had devised a mechanism to collect from and pay out to betters in the States using Amazon gift cards. It was found that the Amazon cards were also used to buy prizes for betters and office supplies, like 200 chairs.

Americans were able to illegally gamble and launder around $2 million. The investigation led to the freezing of Amazon accounts, bank accounts, and the seizure of emails.