Costa Rica News – The Tuxtla Summit was held Tuesday at the Hotel Real Intercontinental in Escazu. 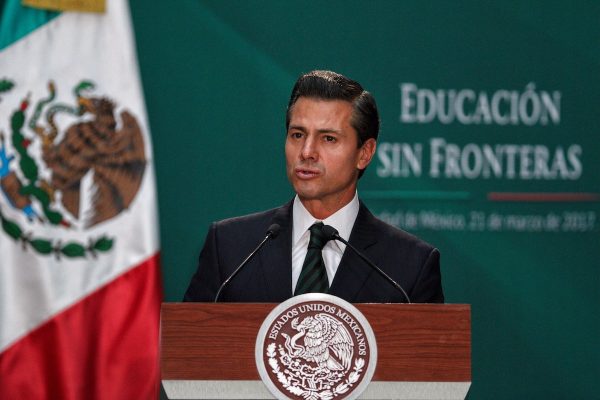 There, delegates from Mexico, Colombia and Central America met in Costa Rica to talk about migrants.

Today they met again to ratify the agreements related to public and private alliances and migration, among other topics. This was the third time in its history that Costa Rica hosted the Summit.

One of the topics being discussed was migration policies in the context of Donald Trump’s arrival to the US Presidency.

Costa Rica and the United States’ bilateral relationship remains strong but the US-Mexico relationship is strained by the idea of a border wall.

Other topics being discussed included the opportunity for public-private partnerships for infrastructure development, feasibility studies for the modernization of 11 border crossings in the region, and the Mesoamerica Project.

4 Mega Activities for a Trip: An Alternative Guide to Holidaying in the Caribbean