Costa Rica Travel News –  Are you looking for adventure tours, beautiful women in bikinis, great restaurants and other great activities?  Look no further than Jaco Beach, Costa Rica.  The locals & expats in the area are not the only ones that think this of Jaco, the Travel Channel agrees and is here filming.

Jaco Beach was selected to be on featured for a show on the Travel Channel.  Last week the crew from Indigo Films came to town 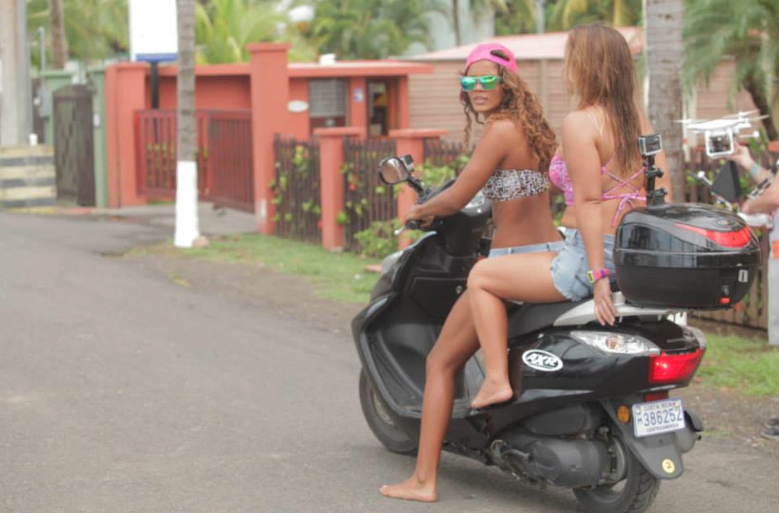 to film some of Jaco’s most popular activities as well as hear locals tell their stories on what makes Jaco such a special place.  The series, now in its third season, is called Bikinis and Boardwalks, which covers the top beach destinations throughout the world.  The Jaco community did an amazing job of coming together to help demonstrate just why Jaco IS one of the best beaches in the world.  The show featured many local restaurants, and popular activities like waterfall rappelling, surfing, ziplining, hiking, and ATV tours through the rainforest.  The producers also captured and heard the stories of several locals, while also helping to promote and feature a number of local businesses.  The show is not expected to air for a few months, but we’ll keep you posted once we have dates and time.  In the meantime thanks again for everyone who helped out!Here is an older show from the Bikinis and Boardwalks series.

Honor a Vet by Speaking the Truth