Costa Rica Entertainment News – San Jose is the capital city of Costa Rica, the Central American nation that borders Panama to the south and Nicaragua in the north. It is the economic and cultural center of the country, with a population of just over 2.5 million. 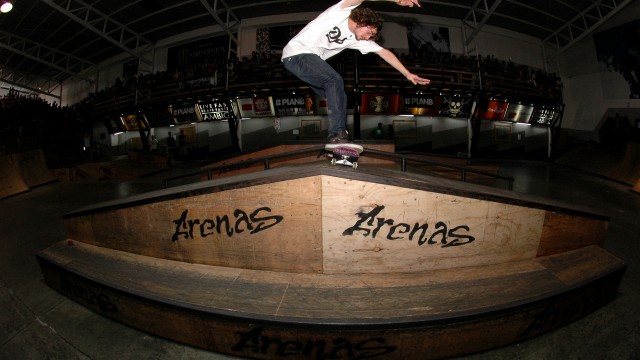 Relative to other Latin American capitals it is small, but with the same urban chaos – avoid downtown during rush hour. It also has a thriving skate scene.

There are two indoor skateparks in San Jose – Arenas and PLX. Both are vital to the local scene since it rains half the year and they act as meeting points.

Food is relatively cheap, but if you are a tourist and you don’t seek out local diners you might end up paying the same as back home. A typical dish is ‘Gallo Pinto con café’ for breakfast. You’ll buzz the whole day from it, as it’s an energy bomb – and a reasonably priced one at that.

In the last few years some cool domestic brands have popped up here too, like Solowood Skateboards, KCHT Skateboards, Revival Streetweara and Nasional Skateboards, as well as printed media like Stand By and digital formats like El Cubo. Some public skateparks are also being built as we speak – but unfortunately not all of them are well constructed.

The top boys in the SJ scene are Esteban Quesada, Simon Flores, Miguel Castro, Bryan Gutierrez, Kevin Mejia, Diego Espinoza, Daniel Chacon and Alonso Garro, but the scene is blooming, with lots of younger kids coming up in the scene.

For street skating, weekends are recommended since there is less traffic and shops are usually closed. You won’t find perfect plazas with marble ledges, but you will find some weird and photogenic spots that you won’t find anywhere else.

If you come on holiday to Costa Rica, bring your board, even if you planned to go surfing or to the beach. A weekend in San Jose will be a good break, you’ll meet nice people and skate some unusual spots. Stop by – we are waiting for you!