The Three Comings of Coady Nelson

Costa Rica News – My son, Coady Nelson, died unexpectedly on June 8, 2015 of a heroin overdose in Jaco Beach, Costa Rica. I found my son dead in his bed. Coady came to Costa Rica to live with me in May 2014 after spending about 3 years in and out of Florida jails for drug-related problems. 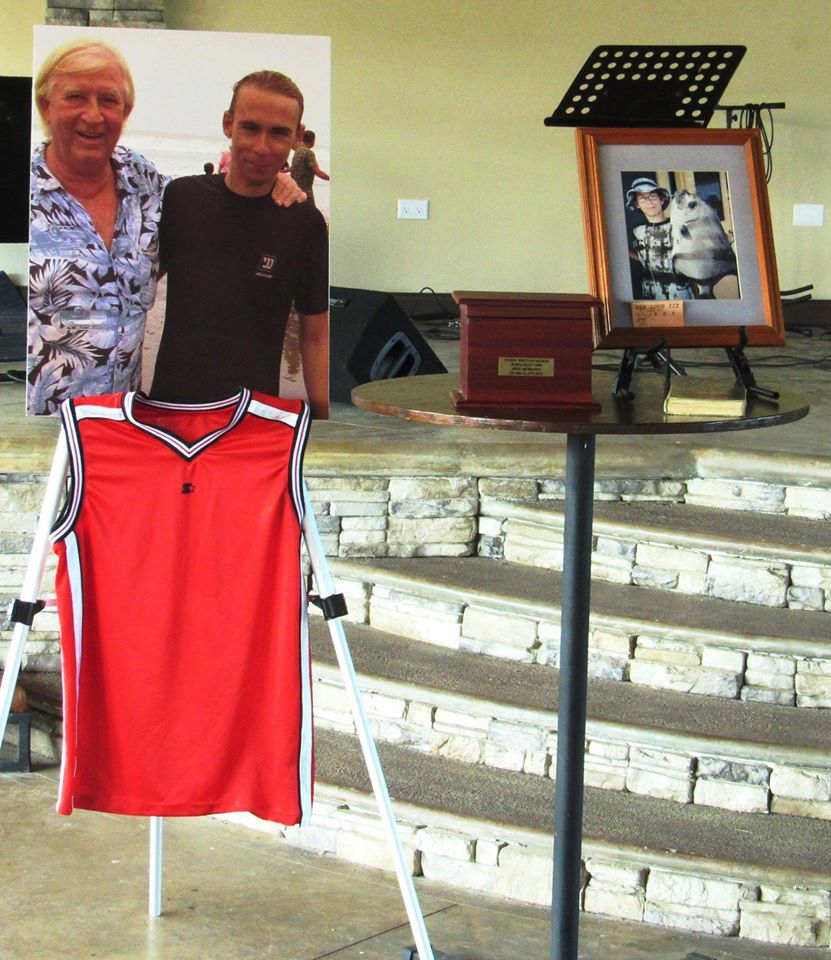 After getting out of jail, Coady received his United States passport allowing him to travel outside the USA.

Since that fateful day that he passed away, Coady has appeared to me three times – twice during ‘near dreams’ and once during Sunday services at Horizon Church in Jaco.

The day Coady died I packed up a few things and moved to a friend’s condo at the north end of Jaco. I remember sitting out on the condo’s balcony and praying for my son. I asked the Lord if my boy is with Him. On the morning of June 10, I woke up to thoughts of Coady and teary eyes. I sat up on the edge of my bed and my eyes closed. I could hear Coady’s voice just as clear as if he was standing in front of me.

I was shocked to say the least. Coady’s voice and words to me were real. God does things like this. There is no way to explain it away. It is a matter of faith in the Highest.

Then, several weeks later, just as I was awakening from the same bed I closed my eyes and I could see a crowd of people out in front of me about 50 yards away. Just a crowd of unknown people. Coady stepped out from the crowd. He looked right at me, smiled and waved to me. He then stepped back into the crowd and was gone. He didn’t say anything. God does things like this.

Coady came to me at church today during the music, before the sermon. With the first stroke of the violin and piano duet 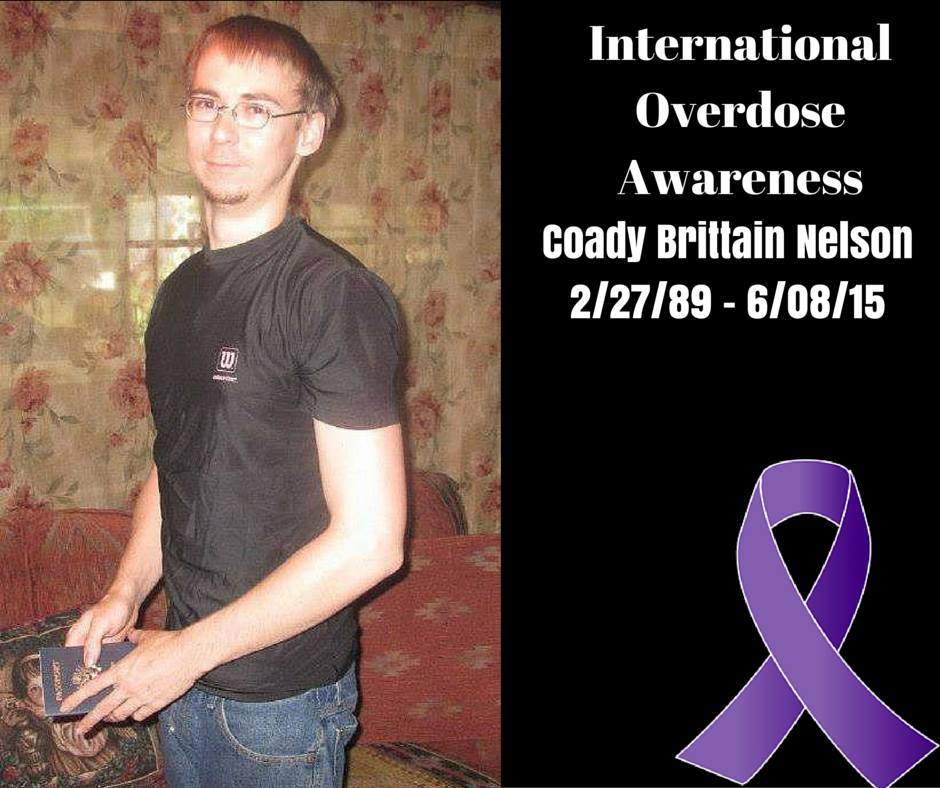 performed by two sisters, who are nieces of Pastor Daniel Barrett, I was flooded with images of my son coming at me in my mind. It was as if Coady’s entire life flashed before me. Then I got warm and the images I was seeing became more intense. My knees weakened, my eyes filled with tears. I almost hit the floor right then and there, but Coady — standing before me — held me up. Then I saw the man holding up Coady. The image of the man standing behind Coady was more of a black and white outline of Jesus in profile. I could not tell if Jesus was a white man, or a Jew, or an Arab …. nothing like that. All of this happened during that three or four minutes those sisters played that beautiful, moving music so perfectly. At the end of the song, the vision of Coady with Jesus just simply went away like a cloud on the wind. God does things like this.

Of course, I have no idea why some people experience things like this and others do not. I have a feeling Coady’s visits are over. I am blessed beyond description to have experienced these comings of Coady. I know where he is and whom he’s with. But I miss my boy.

Why Are the Best Pay Per Head Sportsbook Sites in Costa Rica?

There Is No Choice, Expanded