The “Real World” Has Become Unreal

A friend from philosophy grad school wrote recently, “I’ve never understood this ‘inherently separative nature of thought,’ which you have consistently talked about, nor do I understand how one could un-venerate thought.” 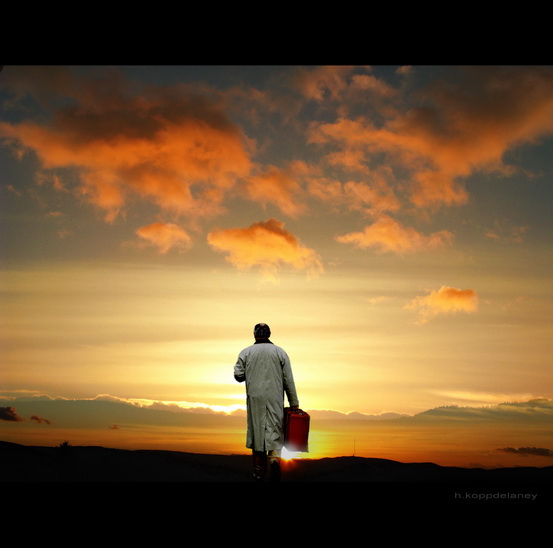 It’s always perplexed me how can discuss politics, culture, science and philosophy of science with mutual insight and aplomb, but whenever I begin speaking about insights into thought, I lose him.

Lately, I’ve come to feel that at bottom, Dan, like many smart and educated people, venerates thought, specifically reason and knowledge.

I value reason and knowledge, but have never venerated them, having experienced states of awareness since my teens that only begin when reason, knowledge and the known leave off.

“Regarding ‘samadhi’ or the like,” Dan asked yesterday, “rather than merely a high spiritual state that an individual might attain, what you see is a harbinger of, or a beckoning toward the human being’s greater possibilities?”

In previous centuries, or even decades, people who experienced higher states of consciousness may have said that, and I’m sure some did. What I’m saying is that human consciousness, as we’ve known it for tens of thousands of years, has become untenable, and that a transmutation is essential for humanity to survive and thrive as a species.

That means higher states of awareness aren’t just “a harbinger of, or beckoning toward greater possibilities” for the individual and species, but they’ve been a halting, non-linear preparation for the next step in human evolution. Our cumulative, self-made darkness is the main driving force of transmutation.

Then why write about radical changes in consciousness at all? One reason is that clear, rational elucidation, compatible with our scientific age, can bridge the chasm between the religious mind and the scientific mind.

Also, the states of awareness of wholeness and holiness (two words that have the same root), which are brought about through self-knowing, right observation, and the unwilled quieting of thought, are not the purview of the few, but the birthright of every human being.

Children can and should be raised to be directly aware of themselves and their surroundings, and to question and awaken insights, an the state of insight, on their own, rather than be brutally conditioned into a rapacious, self-centered, consumeristic global culture.

No social or political movement can address and redress the momentum of man’s destructiveness. That’s because the cause of the division and fragmentation of the earth and humanity is not modernity, or the Western mind, or industrialization, or any other civilizational construct.

Human consciousness itself, as we’ve known it for tens of thousands of years, which is based on psychological separation, is destroying the earth and the human being’s spiritual capacity.

I read an interesting sentence today by an early 30-something writer:

“The cognitive dissonance of business as usual against a backdrop of rising urgency — this is life in the information age, when real-time updates on the state of the world renders aggressive compartmentalization a prerequisite for functioning.”

As normal as “aggressive compartmentalization” has become, is it really “a prerequisite for functioning?” Or is it, without radical change in our consciousness, the harbinger of collapse, individually and societally? 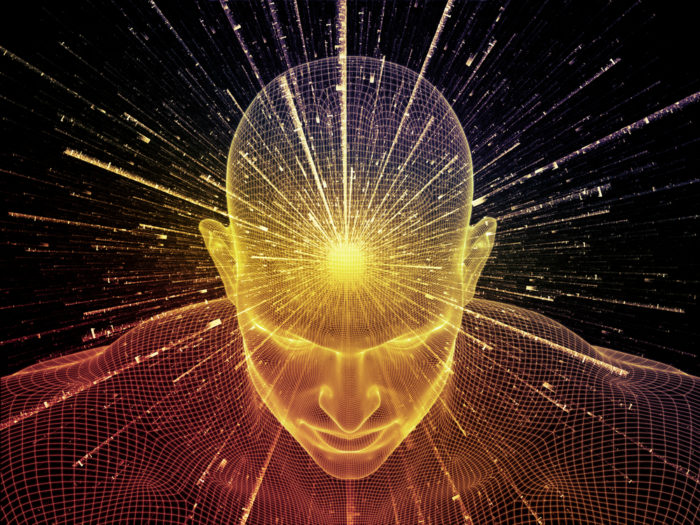 “Aggressive compartmentalization” is another term for the separative ability of thought, plus the organizing mechanism of the self and the will. All three have become utterly dysfunctional.

Why does psychological thought, with its stupid compartmentalizing and fragmenting tendencies, still rule human life?

No doubt in large part because the vast majority of people, including and perhaps especially the most educated, don’t see any other way.

Why would evolution play a trick like this? It isn’t a trick; it’s a riddle. Conscious thought, which evolved as an unparalleled adaptive strategy, generates more and more fragmentation until human beings embodying a higher form of consciousness emerge.

Scientific knowledge is a good thing, but it cannot make humanity whole, cannot redress inequality and injustice, and cannot stop the decimation of the earth’s diversity.

Awareness encompasses and puts thought in its place. An inner life is therefore not just about releasing the capacity for higher states of consciousness in the individual. It’s about ushering in a new consciousness for humanity, allowing insight, wholeness and compassion to imperfectly prevail.