Costa Rica Entertainment – Going into Jurassic World, even the most die-hard fans of the dinosaurs-gone-wild franchise are likely to have a lot of questions. After all, the latest film takes place over 20 years after the first movie, and a whole lot has changed; there’s new park owners, new attractions, and, most importantly, new dinosaurs. And then there’s the biggest question of all: is the Jurassic World island real? Sure, it’s an integral part of the film franchise, familiar to all of the movies’ fans — but does Isla Nublar actually exist in real life? 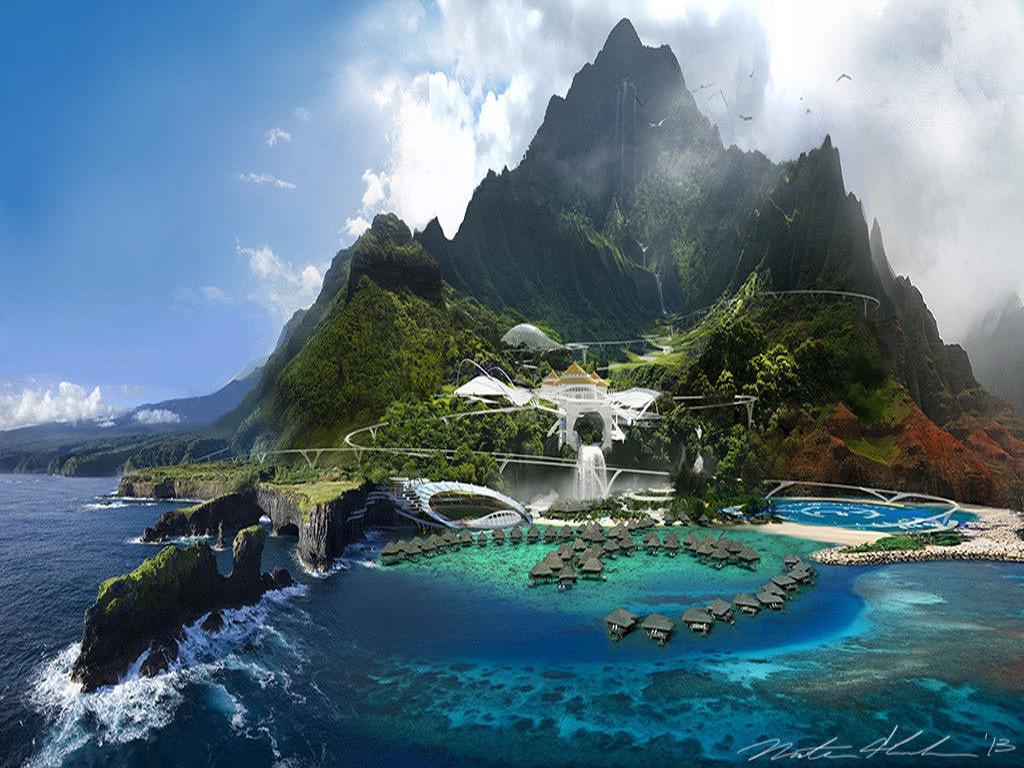 Sorry to disappoint fans hoping to catch a glimpse of the famous area on their next vacation, but the answer is: not quite. Although Isla Nublar itself — a tropical island said to be about 120 miles from the coast of Costa Rica — was created solely for the movie, it’s most likely based off an actual spot: Cocos Island, also located off the coast of the country.

Although the connection hasn’t been confirmed by the movies’ creators, a video game based off the franchise used the topography of Cocos Island as a substitute for Isla Nublar. Even more proof? “Isla Nublar” translates closely to “cloudy island,” and Cocos Island is the only island in its area that has cloud forests.

As fans of Jurassic Park know, back in the original film, the owners of InGen worked tirelessly to create a dinosaur-filled theme park on Isla Nublar. The scientists’ work didn’t go as planned, however, and the island became too dangerous a place for humans a roam; at the film’s end, the characters boarded a helicopter and left for somewhere safer, and the fate of the island — and its inhabitants — was left unknown. Flash-forward 22 years, and Isla Nublar is the tourist attraction the park’s original owners dreamed it could be. It’s filled with animals, gets thousands of visitors a day, and is as safe as can be — until, of course, something goes wrong, as anyone who’s seen the trailer for Jurassic World knows it inevitably will.

Unfortunately, because it’s a national park, only Costa Rican park rangers are allowed to visit Cocos Island — meaning that your dreams of exploring the territory where the films took place is not possible, at least for now. Fans will have to make do with living vicariously through Chris Pratt and the rest of Jurassic World’s cast when the movie premieres June 12— and really, considering the danger they get in, is that really such a bad thing?

French Couple in Costa Rica Scammed Out of $250,000 By Their Lawyer

Will the Zeta Gas Divorce Cause More Problems in Costa Rica?