The Panama Papers Data Hack Came From Outside The Law Firm

World News – The Panamanian lawyer at the center of a data leak scandal that has embarrassed a clutch of world leaders said on Tuesday his firm was a victim of a hack from outside the company, and has filed a complaint with state prosecutors. 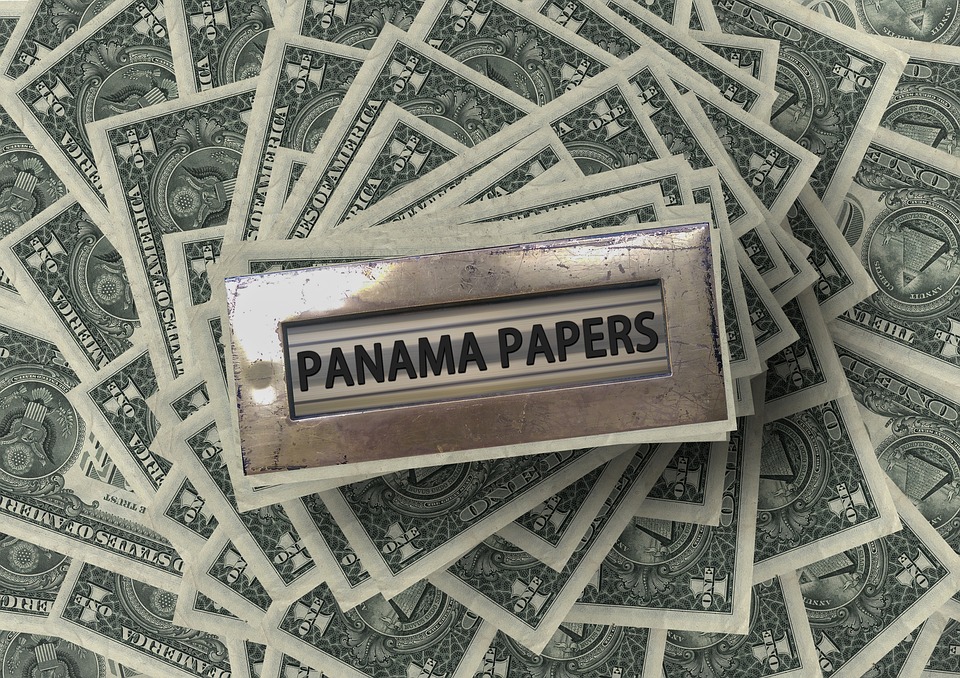 Founding partner Ramon Fonseca said the firm, Mossack Fonseca, which specializes in setting up offshore companies, had broken no laws and that all its operations were legal. Nor had it ever destroyed any documents or helped anyone evade taxes or launder money, he added in an interview with Reuters.

Company emails, extracts of which were published in an investigation by the U.S.-based International Consortium of Investigative Journalists and other media organizations, were “taken out of context” and misinterpreted, he added.

“We rule out an inside job. This is not a leak. This is a hack,” Fonseca, 63, said at the company’s headquarters in Panama City’s business district. “We have a theory and we are following it,” he added, without elaborating.

“We have already made the relevant complaints to the Attorney General’s office, and there is a government institution studying the issue,” he added, flanked by two press advisers.

Governments across the world have begun investigating possible financial wrongdoing by the rich and powerful after the leak of more than 11.5 million documents, dubbed the “Panama Papers,” from the law firm that span four decades.

“This is a tropical storm, like the ones we have here in Panama where once it passes the sun will come out,” Fonseca said. “I guarantee you that we will not be found guilty of anything.”
The papers have revealed financial arrangements of prominent figures, including friends of Russian President Vladimir Putin, relatives of the prime ministers of Britain and Pakistan and Chinese President Xi Jinping, and the president of Ukraine.

“The (emails) were taken out of context,” Fonseca said, denouncing what he called a “witch-hunt”.

He lamented what he called journalistic activism and sensationalism, extolling his own investigative research credentials as a published novelist in Panama. He said he feared that his rivals could muscle in on their business following the leak.

“The only crime that has been proven is the hack,” Fonseca said. “No one is talking about that. That is the story.”

He said his company had a staff of around 500, 300 of which work in Panama, but declined to comment on his law firm’s structure or franchises in other parts of the world.

Setting up a company might cost between about $700 and $1,000, he said, with a significant part of that fee going to the government. Mossack Fonseca has set up around 250,000 businesses over the past 40 years.

He added that it is cheaper to do business in Nevada. He said business rules have tightened and that his company has adhered to them.

“Fifteen years ago, due diligence didn’t exist and they are judging us by other standards,” Fonseca said.

France announced on Tuesday it would put the Central American nation back on its blacklist of uncooperative tax jurisdictions.

Alvaro Aleman, chief of staff to Panamanian President Juan Carlos Varela, told a news conference the government could respond with similar measures against France, or any other country that followed France’s lead.

“This is a tropical storm, like the ones we have here in Panama where once it passes the sun will come out,” Fonseca said. “I guarantee you that we will not be found guilty of anything.”

What Need of Churches